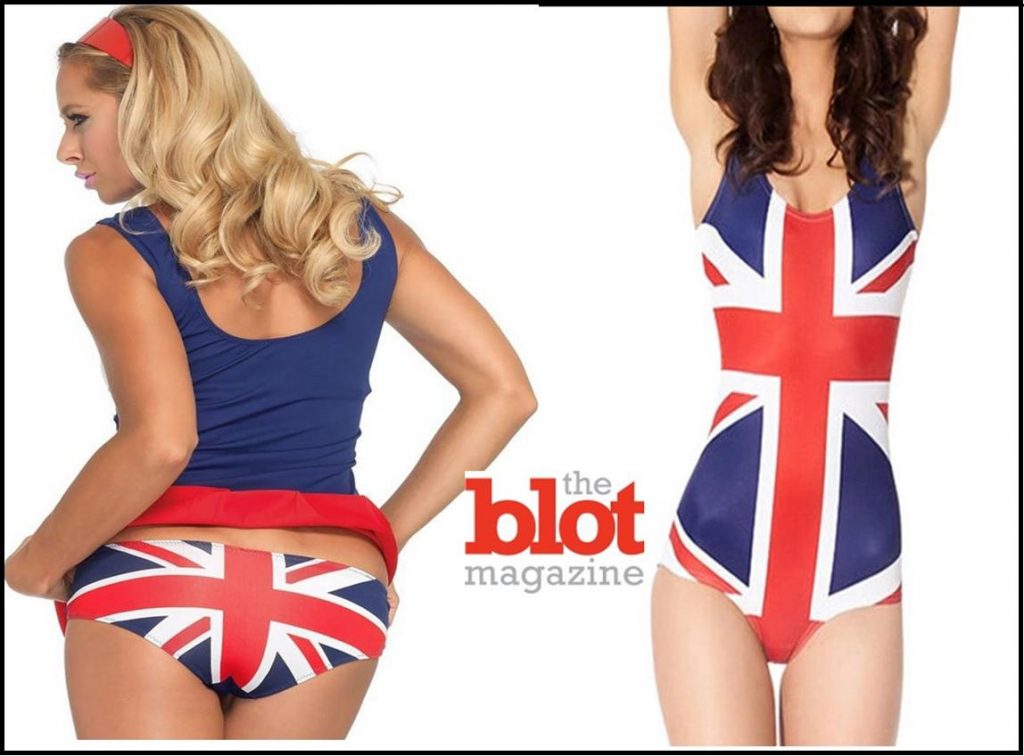 One of America’s greatest exports is TV. I don’t mean the actual sets. We stopped making those years ago, along with clothing, appliances and cars that were better than those the Germans made (OK, maybe the Germans always made better cars). What I mean is American TV programs have been all over the world for decades. As a result, people from Botswana to Brazil to Belgium to Bhutan know lots about America. But when we bring their programs to our country, the networks remake a lot of them, depriving Americans of the knowledge that not everywhere has a strip mall and a 7-Eleven. It’s always bugged me, and I’ve done some research into it. The answer isn’t really very simple at all.

First off, when it comes to PBS, they tend to leave well enough alone — “Downton Abbey” springs to mind. To be honest, I don’t think anyone at a commercial American network would have had the balls to suggest airing the original, nor would anyone there find a way to remake it as an American product. I have never understood the fascination with a society that needs a workers’ revolution as badly as Britain did in the Edwardian era, but I also hate Jane Austen, jellied eels and Manchester United. Nevertheless, I still think I am a friend of Britain.

Then, you have the programs that really need to be reworked, like “House of Cards.” The original series features a Conservative Party Chief Whip named Francis Urquhart. Now, because I misspent some of my youth within walking distance of the House of Commons, the British institutions and habits are rather familiar to me. In America, translating Westminster politics to Capitol Hill only makes sense. Pop quiz: what’s the difference between a principal private secretary and a junior minister? It’s just easier to make them all senators and chiefs of staff.

Another category are those programs that translate well into any culture. “Pop Idol” became “American Idol,” “Australian Idol,” “Indonesian Idol,” “New Zealand Idol,” “Latin American Idol,” and “Idols” (South Africa). Every culture understands and appreciates talent shows for what they are. By their nature, these are universal yet culturally specific, so remaking is sensible.

Next come the programs that got needlessly remade and were great successes, such as “The Office.” In my books Ricky Gervais is to be taken in small doses, but I am a big fan of Steve Carell. Yet, there was no reason at all to do anything but rebroadcast the original. The humor rested in the general stupidity of corporate life, and global corporate life has been heavily Americanized since about 1975.

After that, of course, are the remakes that failed, like “Fawlty Towers.” This has been chosen as the Best British TV Series of All Time by the British Film Institute. John Cleese and Connie Booth spent a month on each of the 12 scripts, making sure it was just right. It has done exceedingly well on PBS during pledge drives, but 12 episodes doesn’t make commercial sense in America. America tried and failed with four different attempts to make it for America. Other failed American remakes of British TV shows include:

“Chateau Snavely,” starring Harvey Korman and Betty White, was produced by ABC for a pilot in 1978.

“Over the Top” was the fourth failure with Tim Curry and Annie Potts. Steve Carell played the Manuel character long before he was anyone famous.

There doesn’t really seem to be a huge pattern that emerges from this, but one thing is certain — it’s not just the accent. 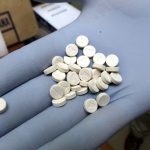 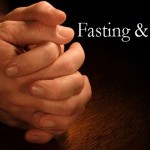