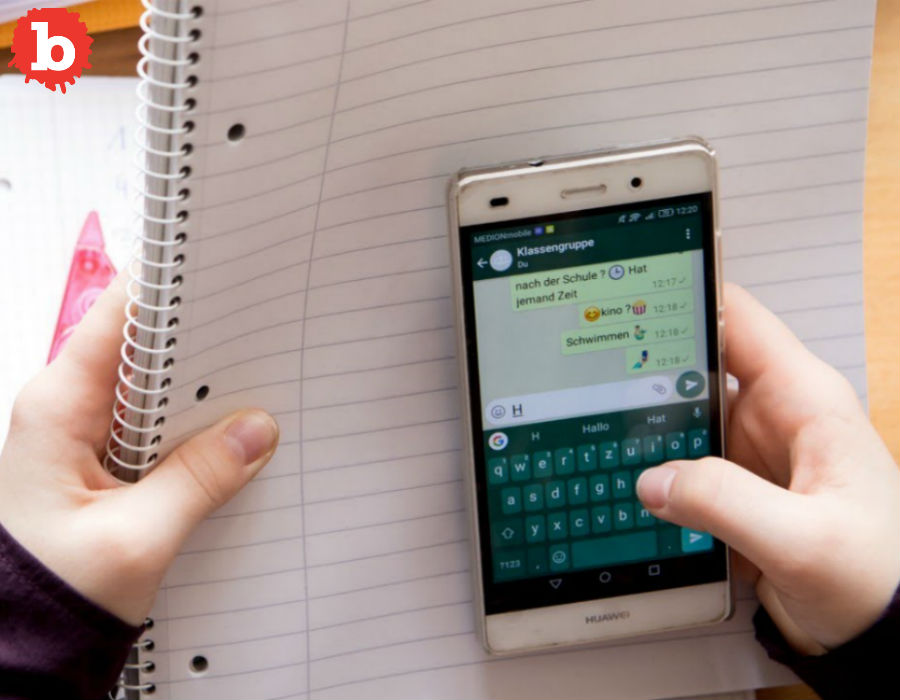 ALGERIA GOES ALL THE WAY IN BATTLING HS TEST CHEATING

So some people thought cameras in bathrooms was overkill in the fight against test cheating.  This goes way past that.  Of course, cheating has evolved quite a bit over the years.  Just think how long ago War Games was.  Now students hack servers.  There are DDOS attacks.  There’s this thing we call the Dark Web that is a market for everything, including prepared schoolwork.  So maybe we shouldn’t be surprised to hear that the country of Algeria, the country, has instituted intentional national internet blackouts to combat HS test cheating.  How gangster is that?  But also, holy shit, a country turns off the internet to prevent HS test cheating.  That’s insane.

Read More: Negging is NOT the Future of Flirtation

Algeria the country scheduled the shut-down of both landline and mobile internet service from June 20-25.  These blackouts lasted an hour each time during the exam period.  It seems that someone leaked the exam questions online in 2016.  But then the problem continued last year with social media.  So what was the solution?  Turn.  Off. The. Entire. Country’s.  Internet.  Algeria’s Education Minister Nouria Benghabrit said that the shutdown would also entirely block Facebook itself for that hour.  Benghabrit said that they were “not comfortable” with the move to shut down the entire internet, but also that they “should not passively stand in front of such a possible leak.”

Related: Why Do 15 Percent of Americans Refuse to Use the Internet?

The schools the proctored the exams were also prepared with metal detectors to prevent anyone at all from bringing in any internet connectible hardware into the exam spaces.  They also installed special surveillance cameras as well as cell phone jammers at the facilities where the exams were printed.  Just think about how much has changed.  It was only ten years ago that a school banned iPods in the battle against test cheating.  What will be next?  We’ll just have to see how effective Algeria’s extreme methods were.  This year. 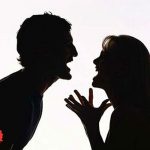 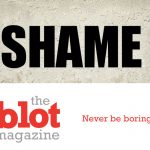