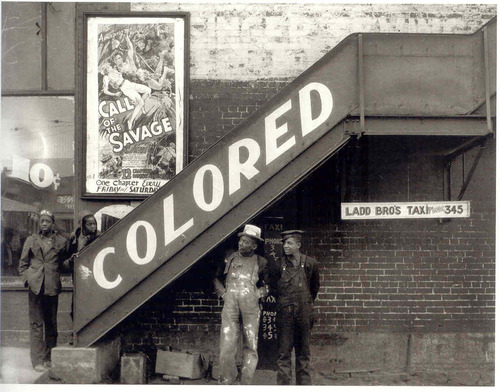 Alabama town says black Lives Do Not Matter. Yes, it is outrageous especially during Christmas. Proof that God does in fact exist and has a kickass sense of humor, a small Alabama town accidentally hired a troupe of black drag queens to march in its Christmas parade.

Let’s all take a moment to reflect on how awesome that is.

Recently, Semmes, Alabama, population 3,115, held its annual Christmas parade and the town leaders, who apparently aren’t into googling things, invited the Mobile dance group, The Prancing Elites, to kick it off. Watch it here:

Sadly, though, even though I see this is completely awesome, the townspeople of Semmes did not. The group, marching front and center for the 1.7-mile parade route, were met with boos and shouts of homophobic slurs.

Nicer and more accommodating perhaps than they should have been, The Prancing Elites apologized if they offended anyone. Troupe leader Kentrell Collins said, “We do want to apologize if we offended anybody who did not know who we were before today, but still at the end of the day, we only just came to dance and we did get invited.”

Good for you, kid. Curiously, Collins claims that he and the group were completely upfront with town leaders as to the makeup and nature of their dance troupe.

Cue the token shocked and angry white mother Claudia Davis, who begs us to think of the children. “I was outraged and appalled. I never expect anything like this at the Semmes Christmas parade,” Davis told reporters. “If they were gonna put this kind of activity in the parade, they should have notified the people of Semmes, so that we had a choice whether we wanted our children to attend and see something like that.”

Apparently, Davis would have a problem explaining drag to her kid. So. Claudia, honey, let me help you. Read this next paragraph aloud to your brat:

Hey. It’s me, your mom. We’re both idiots, you see. Bottom line, sometimes in life you’ll come across some drag queens. In fact, the better life you live, the more likely this is to occur. I’m sorry I’m your mother. Merry Christmas.

The sequins and silver lining of all this? The Prancing Elite is getting some great publicity.

Bottom line, Kentrell Collins, keep dancing and never apologize. Townspeople of Semmes, you were given one of the best Christmas presents a small, backwaters Southern hamlet could hope for.

Years from now you may see that. 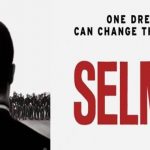 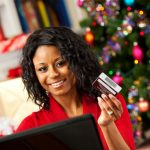