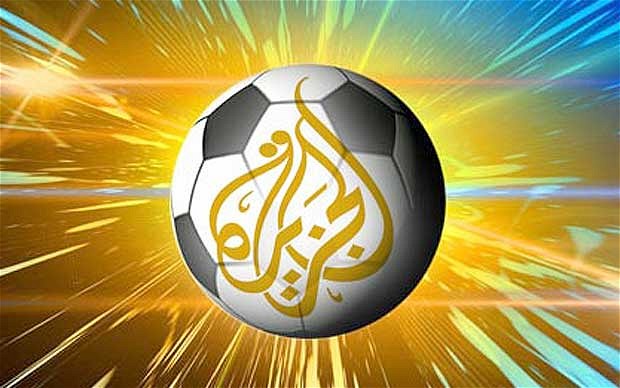 International broadcaster Al Jazeera has condemned an Egyptian television station’s decision to broadcast the interrogation and arrest of several journalists working for the network, claiming the video violates the judicial process and media ethics.

The 22-minute video, apparently filmed with a mobile phone and aired over dramatic music on Al-Tahrir TV, shows the detainment of Al Jazeera journalists Peter Greste of Australia and Canadian citizen Mohamed Fahmy at a Cairo hotel in December. The video shows both men being questioned by off-camera security personnel before being led out of the hotel and into an awaiting van.

A third Al Jazeera correspondent thought to have been arrested at the same time does not appear in the video, the Associated Press reported.

The three are among 20 Al Jazeera personnel charged by the government for allegedly “aiding or joining a terrorist group.” The charges appear to stem from the channel’s decision to broadcast interviews with supporters of the Muslim Brotherhood, the political party of ousted president Mohamed Morsi. The Muslim Brotherhood was declared a “terrorist organization” by Egypt’s military-backed government last year.

Eight individuals, including Greste and Fahmy, are currently detained. On Monday, Al Jazeera used the video broadcast on Egyptian television to reassert that crews operating in the country were doing so as journalists.

“People who look beyond the propaganda … will see the video shows what we have been saying all along — that our crew were journalists doing their job,” Salah Negm, Al Jazeera English’s director of news, said. “They were also not operating in Cairo secretly. The team openly filed several packages and live reports prior to their arrest.”

It is not clear how Al-Tahrir obtained the video showing the journalists’ detainment and arrest or if the station had any involvement in the production of the film. Al Jazeera said the airing of the film could jeopardize their reporters’ right to a fair trial in Egypt.

“If this video was deliberately leaked, it violates basic standards of justice,” Negm said. “If it came out by mistake, the professionalism of the prosecution process is called into question.”

Last month, more than 40 international reporters from three dozen news organizations called on the Egyptian government to release the Al Jazeera crews. NBC News journalist Ayman Mohyeldin and CNN chief international correspondent Christiane Amanpour were among those expressing concern at the charges against the detained reporters.

“The arrests of these journalists has cast a cloud over press and media freedom in Egypt,” the statement read. “We strongly believe that upholding the rights of journalists and permitting the free flow of information is vital to bringing about greater understanding and serves the best interests of all Egyptians and the world.”

On Sunday, an Egyptian court cleared Al Jazeera cameraman Mohamed Badr of charges, and the channel’s lawyer says a court may order him released within the next few days. Badr was detained last July after being accused by the government of participating in rioting around the same time Morsi was removed from power.

The channel asserts that its crews have “been subject to harassment by Egyptian security forces” while covering the transition of power in the country. Among other things, Al Jazeera claims its bureaus were raided and equipment confiscated.

Despite the harassment, the channel is still allowed to operate in Egypt, although its satellite signal has been jammed on occasion, making the station unwatchable in the country. 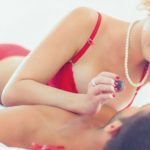 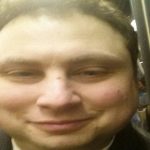