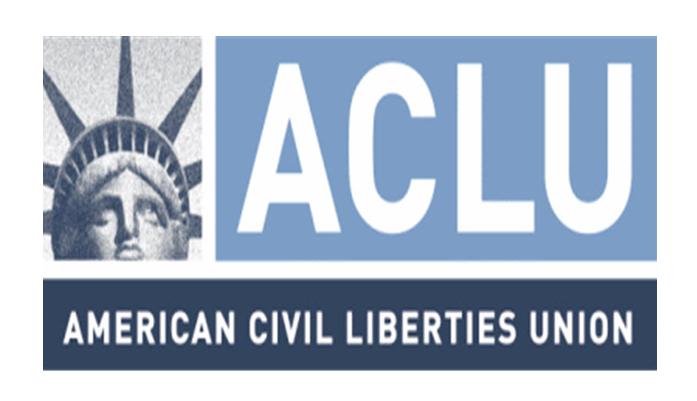 The American Civil Liberties Union has found an unlikely ally in its fight against the National Surveillance Agency’s domestic phone surveillance program.

Under the program, which was disclosed last year in a series of news reports derived from classified intelligence documents leaked by former contractor Edward Snowden, American telephone companies are ordered to hand over “telephony metadata” related to subscribers’ phone calls. That metadata includes telephone numbers, location information, call length and — in the case of mobile phones — individual handset serial numbers known as IMEI.

Last year, The Guardian‘s Glenn Greenwald revealed Verizon had been required to hand over the metadata to the government under a secret order issued by the Foreign Intelligence Surveillance Court (FISA court). Though Verizon was the only company identified in a leaked court document, it is believed identical orders have been issued to all major phone companies in the United States.

Days after the Guardian story was published, the ACLU filed a lawsuit against the Director of National Intelligence, James Clapper. The ACLU, which identified itself as a Verizon customer, said the program infringed on the group’s First Amendment rights of free expression and association, and further infringed on the Fourth Amendment protection against warrantless searches and seizures.

But last December, Judge William H. Pauley III ruled against the ACLU, saying the collection program was legal under the U.S. Patriot Act. The decision pleased officials at the U.S. Department of Justice while angering the ACLU and other civil rights groups.

In January, the ACLU filed an appeal with the Second Circuit, saying the government’s need to monitor suspected terrorists and prevent future attacks “does not require the government to subject every citizen to permanent surveillance.”

The NRA agrees. In its brief filed on Friday, the firearms advocacy group expressed similar concern that the NSA’s phone dragnet program could infringe upon the rights of expression and assembly upon its members.

“Under the programs revealed so far, the government may already possess information about everyone who has recently called the NRA by phone, emailed the NRA or visited the NRA’s website, headquarters, satellite offices or events,” the group wrote. “Any of these forms of tracking could easily reduce individuals’ desire to interact with the NRA.”

The group also said it is concerned that the government’s “broad interpretation of Section 215” (the part of the U.S. Patriot Act that intelligence officials say makes the phone surveillance program and similar operations legal) could have a broader impact when it comes to individuals who own firearms. The group is concerned that data in telephone records could be used by intelligence and law enforcement agencies to create an ad hoc “national gun registry,” something the NRA has lobbied against in the past.

“The creation of a gun registry by use of telephone metadata … would effectively repeal the anti-registration provisions by implication,” the group wrote, saying Congress had upheld the privacy right of gun owners well before it passed the Patriot Act.

The group expressed similar concerns when it joined the ACLU’s original lawsuit against Clapper last September, something the ACLU welcomed with open arms (no pun intended).

“Americans from across the political spectrum value individual privacy,” an ACLU lawyer told Reuters. “The philosophical roots may differ, but I think that [privacy] is a widely shared American value.”

No matter the outcome, if the case is taken up by the Second Circuit Court of Appeals, the case will likely head to the Supreme Court next year. 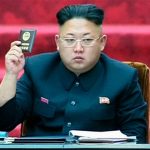