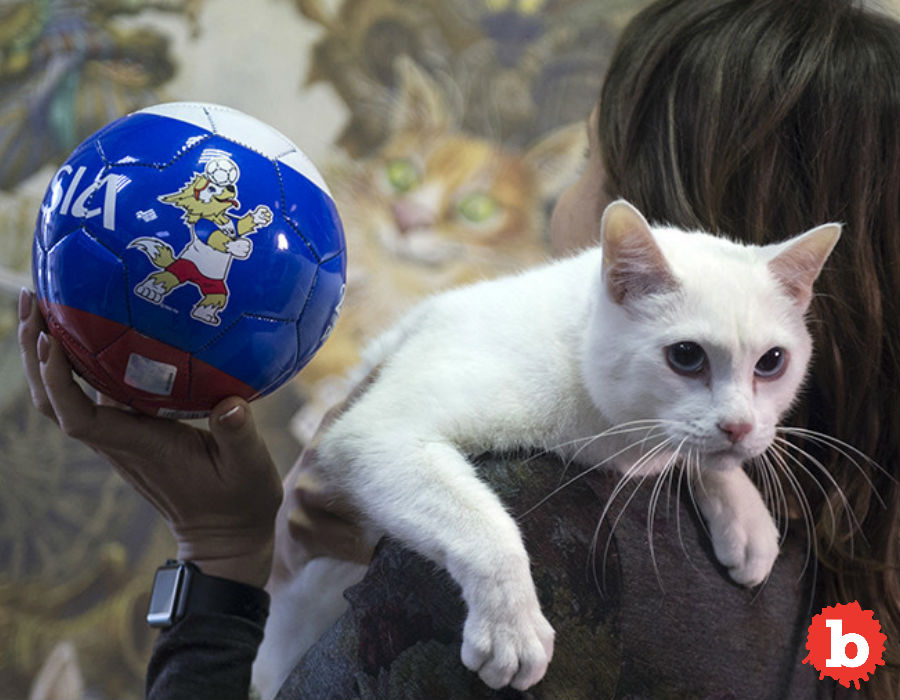 So here’s some weird news for Vegas and oddsmakers.  There’s a cat in Russia.  His name is Achilles.  This Achilles the Russian cat is supposedly psychic.  Supposedly, Achilles was able to predict the winner of the first game in the currently playing World Cup.  That’s not something I expected to ever hear of.  Achilles’ day job is hunting down mice at the St. Petersburg Hermitage Museum.  But his other job is predicting sporting events.  He evidently went for the home team and chose Mother Russia as the victor over Saudi Arabia in the tournament opener.  Even if he was wrong, that’s a smart cat.

But the psychic in boots established himself as the real deal last summer when he accurately called several results right in the Confederations Cup.  That was also held in Russia.  Maybe this is a homegrown deal and only works locally.  But when it comes to psychic anything, who knows?  Yet this particular psychic is also deaf, which has to make catching mice just a bit harder to do.  But his methodology is pretty simple.  His owners present him with two different bowls of food to choose from.  Each bowl has the flags of the respective soccer teams.  For this one, he evidently hesitated briefly before choosing the home squad.  Good kitty!

In Sochi, Mother Russia Does Not Care What You Think

BUT WILL ACHILLES GO AGAINS THE HOME TEAM EVER?  THEY WON’T WIN THE WORLD CUP….

But yes, everyone knows not to bet against the home team.  The Hermitage’s veterinarian, Ana Kondratyeva, said afterwards that the cat “loves his motherland and couldn’t vote otherwise.”  The museum later dressed the feline phenom in a Russian national team football shirt to be photographed.  We’ll all just have to wait and see if this kitty continues to “bowl” us over with his accurate predictions.  Unfortunately, Russia is sure to lose before too long.  Will Achilles still deliver and go against the home team?  Only time will tell. 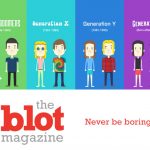 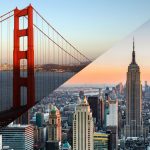