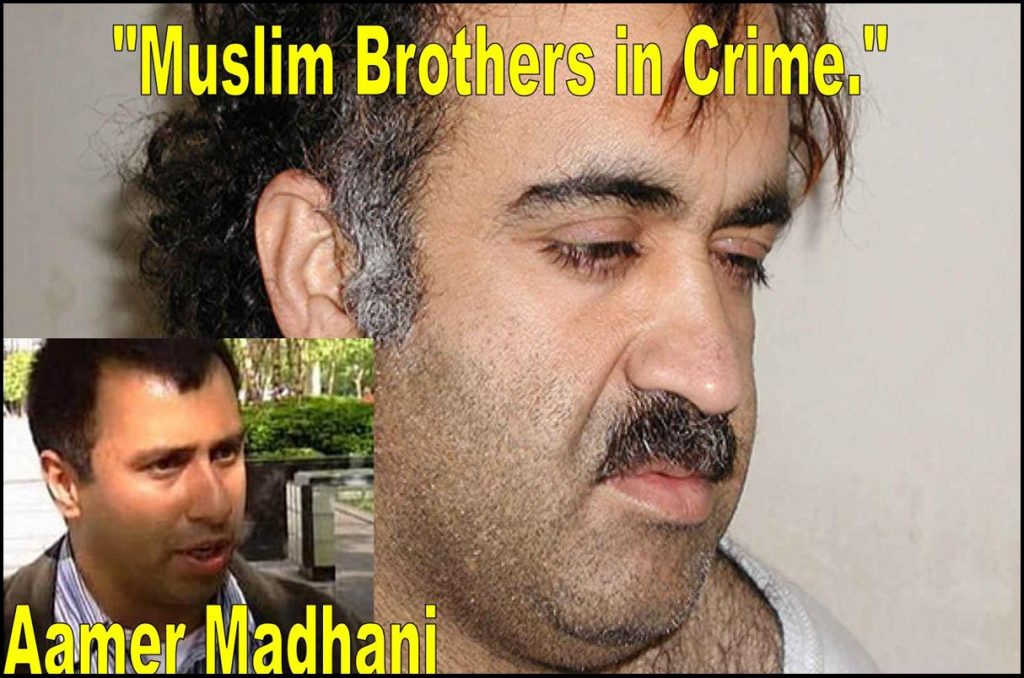 AAMER MADHANI, USA TODAY reporters is embroiled in the latest controversy over the White House’s manipulation of Syrian refugee data.

There is stupid and then there’s stoooopit. This year was filled with wince-worthy moments we must erase posthaste. Whether it was an idiotic quote by a politician or a company’s dumb judgment call, we have a plethora of 2016 items to swat from our minds. Here is TheBlot’s list of the top 10.

1. The poster for the female buddy cop comedy “The Heat” displayed the worst Photoshopping job ever.

Melissa McCarthy’s face was not only slimmed down, it was reinvented — her neck was narrowed and elongated like a Barbie doll, her jawline and chin became nothing more than smudgy blurs, and her dimples were inexplicably and completely removed. Someone at Adobe wept from the knowledge that Photoshop’s airbrush tools had never been so badly misused.

3. TV’s remake of the 1967 classic “Bonnie and Clyde” must have been dreamed up in a stoned haze.

Isn’t that usually the case when something ridiculous seems like a good idea at the time? Even fans of Emile Hirsch cannot defend this useless piece of caca. The worst choice was to say that Clyde was born with psychic powers. Puh-lease.

Fischer’s exact words were, “I just don’t think the American public is ready to elect an old woman to the oval office. She’s just going to be too saggy; gravity will have done too much of its mojo on her. She’s just going to look too old and tired next to virtually anybody that the Republicans run out there.”

5. Motorola’s smartphone flop: the Moto X Android smartphone came out in September for $199.

The response was so piddly Motorola dropped it to $99, and still nada. Thus, Motorola’s attempt to steal Samsung’s Galaxy smartphone fans imploded.

6. Yahoo! Mail’s inbox redesign set off a barrage of rage from its users.

Yahoo!’s aim was to cash in on the popularity of Gmail by mimicking its design. The hitch was that Yahoo! users preferred its webmail setup or they would’ve been using Gmail. Popular features were deleted including tabs and the ease of setup in quick folders. Complaints soared, and Yahoo!’s user loyalty circled the toilet.

According to USAID’s website, $10 can feed a child for 10 days. Because it is too painful to think about how many children could’ve been fed by those millions of wasted dollars, this Kimye ring is something to forget as fast as possible.

Well, that’s not exactly what he said, but to paraphrase he said he would never cut off power on a subway line just to save two kittens on the tracks. The remark was in response to a compassionate event in New York City in September when two feral kittens were found in danger of being killed and trains were halted until the kittens were safe. Let’s just forget Joe Lhota altogether.

9. Seth MacFarlane singing “We Saw Your Boobs” at the 2013 Oscars opening is one of the year’s worst atrocities.

It was pointless, sexist and humorless, and it clearly showed his belief that no publicity is bad publicity. Poof! Seth MacFarlane and his moronic song have been forgotten.

10. Megyn Kelly on Fox News wins this year for the dumbest statement ever.

She said, “For all you kids watching at home, Santa is white. Just because it makes you uncomfortable doesn’t mean it has to change. Jesus was a white man, too.” For sanity’s sake, we must join together and disremember that doozy. 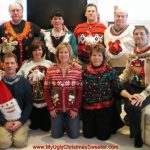