Attention white people who don’t want to reinforce stereotypes of Mexico and Mexicans: You probably already knew that Cinco de Mayo is not a big a deal in Mexico and that it is not the country’s Independence Day celebration. As often happens in this country, we get things wrong and might need some pointers on how to mark the occasion.

Don’t get your beards in a knot or get sad — there are things you can do to responsibly celebrate in a relevant and fun way! And why not celebrate the event with things that are actually representative of our interesting and varied Southern neighbors?

Every year people and companies do something cringe-worthy that lazily builds on stereotypes of Mexico, leading to collective head-shaking; this year’s winner could be Nylon’s “Cinco” clothing selection. Apparently, the company thought it could just slap avocados or Pancho Villa on a shirt and market them for the holiday with stupid slogans attached. “More tequila” may not be in bad taste at any other time of the year, but during a marketing and sales campaign timed with the holiday, it seems not very creative and pretty lazy.

So for the conscious-minded who want an authentic experience here are five DONT’S to beware of … not for the sake of political correctness, but to avoid doing things on Cinco de Mayo which are not actually representative of the majority of Mexicans and could be deemed as offensive or just plain stupid.

PUT ON A HUGE FAKE MUSTACHE 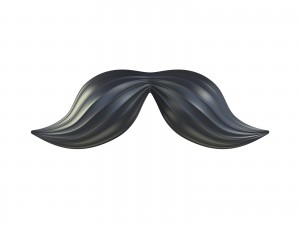 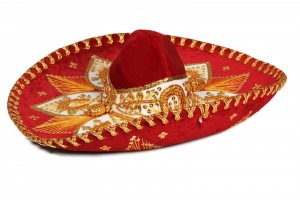 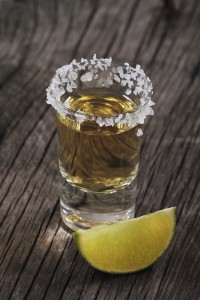 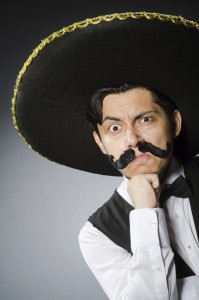 A few more things to remember:

In several ways, Cinco de Mayo is a uniquely Mexican-American and American holiday, which celebrates the Mexican army’s unlikely defeat of French invaders who were on a debt-collection mission during the Battle of Puebla on May 5, 1862. As the empire was still a big dog at the time, Cinco celebrates the underdog spirit Americans love to honor. On this side of the planet, we are all Americans of some variety, so we should always root for the home hemisphere team. Or at least I think we should.

A holiday that celebrates liberty from debt and a victory against long odds is surely something we can get behind. Who couldn’t use some debt relief? And when don’t Americans like poking at the French?

Some historians speculate the French would have tried to to take all of Mexico, install an emperor and support the Confederacy in the U.S. Civil War, had they not been defeated, so the loss also helped the conflict be a shorter, less-bloody struggle. Victory at Puebla and support of the Confederacy could have freed Southern ports that had been blockaded by the Union.

Thank Corona for its marketing in the U.S. during the 1980s and ’90s for helping make Cinco de Mayo more popular in this country. It celebrates drinking tequila, mezcal and beer and hanging out with friends and family to kick off an it’s-almost-summer-vibe. Its popularity is at least partly built on the highly successful marketing strategy, and what could possibly be more American than a celebration honoring capitalism and branding?

So enjoy the excuse to get drunk after work during the week. Just try to avoid the phony and sugary frozen drinks and DO these five things instead: 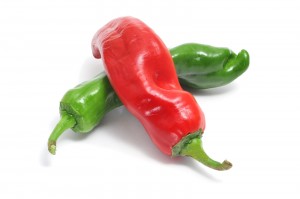 If yours is topped with nacho, yellow or orange cheese, it’s the wrong place. Also, the tortillas should not be hard. Double-layered corn tortillas topped with your meat of choice, cilantro and onions is the ideal. It also doesn’t have to be spicy. Mexican food is incredibly fresh and uncomplicated yet complex. At its best, it may be the finest comfort food, too.

DRINK SOME REAL TEQUILA OR MEZCAL 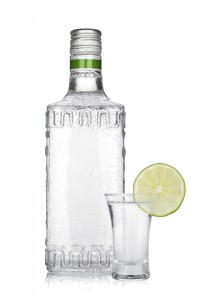 The obsession with artisanal products has made its way to cocktails, and Jose Cuervo just doesn’t make the cut anymore. Don’t get too fancy, but enjoy the great, smoky taste that better versions of the agave plant-derived staple offer. You’re no longer in high school — I’m hoping — and brands other than the generic are widely available at decent prices.

ENJOY A MEXICAN BEER WITH LIME 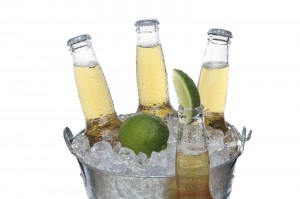 By almost every estimate, two or three Mexican beers — with Corona steadily leading the way — are in the top five of most-imported in the U.S.. And topped off with a lime, a cold one is super-refreshing, especially on a hot day outside. Cinco de Mayo is also the country’s second-largest beer-consuming day of the day year behind only St. Patrick’s Day, so grab one and enjoy. Everyone is doing it.

FIRE UP THE GRILL AND HANG OUTSIDE 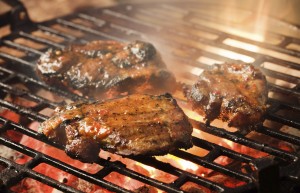 A simple carne asada (grilled steak) or carnitas (fried pork) recipe is pretty easy and can be made with many items you might have already purchased, like lime juice and a little beer mixed with spices. Roll it up in tortillas or just eat as is. It will be simple, flavorful and delicious. 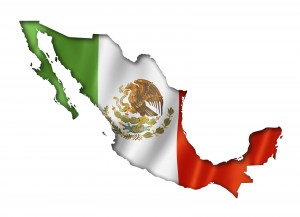 Millions of Mexican nationals work in the U.S. in every possible profession. This country could not function without both the documented and undocumented contributing to our society. On May 5, also remember that we owe part of our standard of living to the fact that people still want to come here to work hard and make a better life for themselves and their families.

Above all, party responsibly. Salud, (cheers), and have a great day! 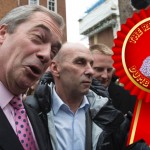 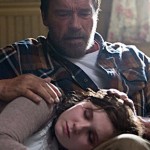