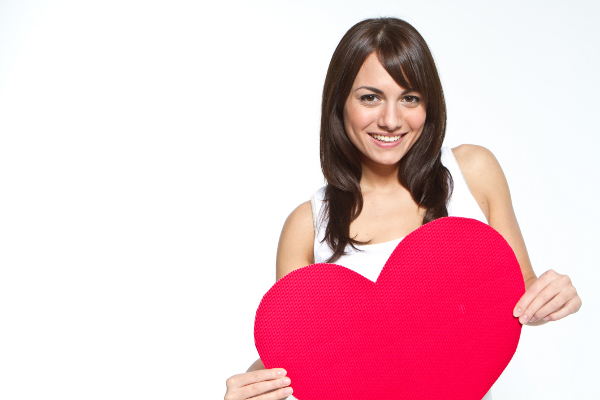 Need more dating tips? If you scratch beneath the glossy surface of “Mad Men”‘s snappy taglines and Scotch tumblers, you’ll uncover a few cardinal sex and dating truths that are at times both respected and carelessly ignored. Season after season, week after week, our comely and impeccably dressed cast illustrate life lessons as applicable to 1968 as 2014 — minus the obvious nod to social media, and thank the Lord for that. Don Draper on Tinder would be a force to be reckoned with, but I digress. In anticipation of the final season of “Mad Men,” which premieres tomorrow night, we’re presenting eight tips culled from the series to keep in mind as you meander down the road of your relationship. Anyone needs more dating tips?

While some mercifully argue against this, if “Mad Men”‘s cast of wily trouser snakes is any indication, this old adage absolutely rings true. Don shamefully cheated on both Betty and Megan, Pete Campbell could never keep it in his pants, and Roger Sterling got another woman pregnant while hitched to his second wife (whom he met and cheated with while married to the first). Indeed, everyone from proper Lane Pryce to Pete’s crotchety father-in-law, to a slew of slimy clients are seen cavorting about behind their wives’ backs with cocktail waitresses and prostitutes alike. Yet the ones who never went down that route — Kenny Cosgrove, for example — remain loyal and lily white throughout the years. For the more libidinous and morally convoluted, however, perhaps Roger put it best when he declared, “When God closes a door, he opens a dress.”

Four Dating Tips for Everyone of Us that Hates Dating

2.)  If you’re going to cheat on your spouse, use protection.

While we’re on the topic of cheating, if you must do it, for the love of God wear protection. A very married Joan Harris wound up pregnant after a sloppy quickie with the very married Roger. Meanwhile, Peggy Olsen neglected to protect herself before sleeping with a betrothed Pete and spent much of the first season hiding a burgeoning belly. It takes five seconds, people. Wrap it up.

3.)  Office hookups should be spare and discreet.

While the aforementioned characters may need a refresher when it comes to birth control and condoms, Peggy and Pete’s flirtation climaxed with nary any office whisper. Impressive. Meanwhile, Joan and Roger successfully booked hotel rooms during lunch breaks without even the nosiest of secretaries catching on. Office romances are awkward at best and disastrous at worst; the least amount of attention you pay them the better. Take note.

Betty makes a lot of mistakes throughout the series, but one slam dunk is her revenge relationship and marriage to Henry Francis after finding out about Don’s indiscretions. Saddled with three young children, no career and zero desire for any ties to Don, she batted her lashes into financial security, social prestige, and dare we say even monogamy from the silver-haired publicity director. Now this isn’t to say Betty found happiness, inner peace and all that karmic goodness often associated with personal triumph after heartbreak, but hey, at least the lights are on and there’s food on the table.

5.)  Don’t make your significant other your entire life.

Viewers didn’t know what to do with themselves when the independent and ambitious Megan Calvet became the second Mrs. Draper at the end of season five. Married to a powerful and chauvinistic creative director, it would have been easy for Megan to kick up her feet and coast off being professional arm candy and full-time ego fluffer. Instead, her drive and creative chutzpah rivaled his, thus breathing new life into the ’60s wife archetype. The result? When and if Don makes his final flub and loses the only thing he has going for him (her), she will flutter away with enviable emotional tenacity and sturdy economic earning power. Bravo!

Joan leaving her abusive doctor husband and Trudy Campbell finally kicking out shameless philanderer Pete were some of the juiciest and most satisfying scenes. While it’s definitely easier to stay in the comfort zone of a relationship, no matter how unhealthy, the greatest rewards come to those who aren’t afraid of change.

It’s never turned out well for the ladies of “Mad Men.” Whether it be Peggy’s flirtation with her married boss, Ted Chaough, Don’s parade of naked secretaries and uncomfortable relationship with Megan as his copywriting underling, or Roger’s ill-fated marriage to secretary Jane, ladies or gents, mine the world for marriage partners outside of the office.

MDMA has made a come back and the nightclub girls are…

8.)  Win any fight by doing the housework in your undies.

One of the first times Megan proved she was more than a pretty face was her strategic use of breasts and household chores. When Don gets his Hanes in a twist after she defies him, she leaves work early and he finds her cleaning in her finest lingerie. But this wasn’t some sort of “Love me! Love me!” desperation act; it was a clever way of reclaiming the power as she commands him not to touch her. Yup, that was all it took. Don was back on the hook. 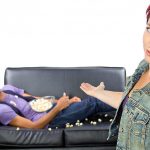 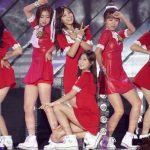