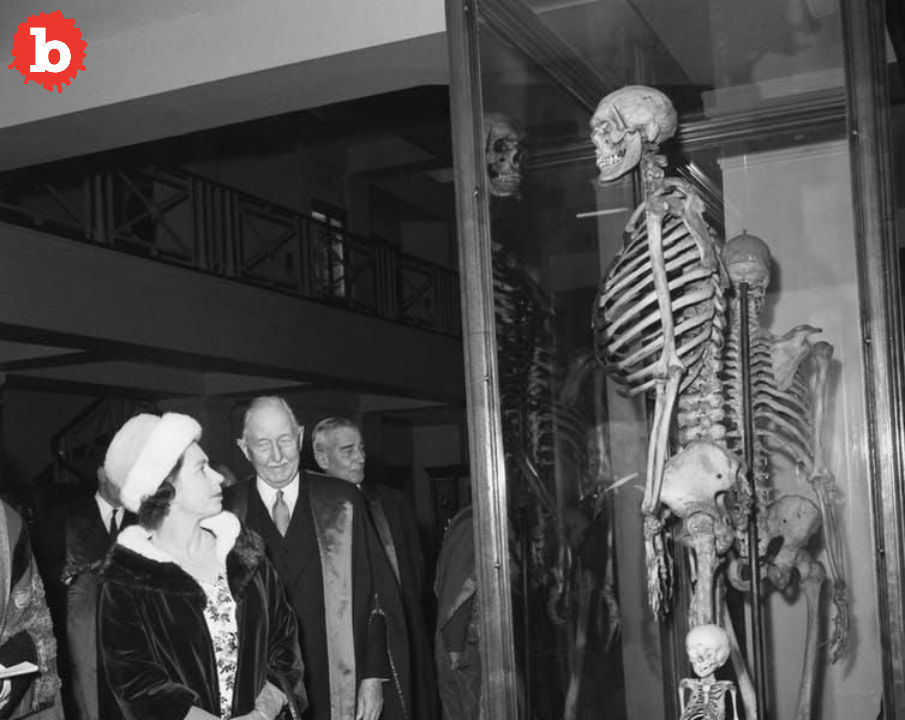 This is a little strange, considering it’s the year 2018.  A 22-year-old man died back in the year 1793.  His name was Charles Byrne and he grew to be 7-foot, 7-inches tall.  That’s pretty damn tall.  He also died pretty young.  But what’s strange is that Byrne’s skeleton has been on public display at the Royal College of Surgeons (or RCS) for most of the last 200 years!  RCS has come under increasing pressure in the last few years to allow the skeleton to be properly and respectfully buried  It was, in fact, what Byrne wanted before he passed away.  He wanted a burial at sea in a lead coffin.  That way no one would use his body for scientific research.  Somehow, it’s taken more than 200 years to free his 7-foot, 7-inch skeleton.

DISPLAYING IRISHMAN’S SKELETON AGAINST HIS WISHES FOR 2 CENTURIES

That doesn’t make the RCS too neighborly or respectful, does it?  That’s because a surgeon by the name of John Hunter got ahold of Byrn’s body and put his skeleton on display with the rest of his collection of anatomical examples.  RCS then acquired Hunter’s collection in 1799 and the skeleton has been in front of the public since.  For some reason, the RCS has resisted exhortations to allow the skeleton’s release.  But now, due to the fact that they may refurbish the property which would then be closed for the next 3 years, they are considering it.  How stuck up is that?  Who the hell do they think they are?

7-FOOT, 7-INCH MAN MAY AT LAST BE FREED FOR RESPECTFUL BURIAL

There’s not really any need for the skeleton to still be on display.  Researchers took DNA samples, which is where the research is anyway.  Byrne had an excessive growth hormone.  He made money as a curiosity exhibit in Ireland when he was a youth.  But he then moved to London to make better money as a curiosity.  He befriended Hunter there.  Hunter then essentially betrayed his trust, going against his wishes to not be used for scientific research.  He may finally get his wish.  But this is a testament to priggish upper crust assholes who have violated this man’s wishes for literally centuries.  It finally has to end. 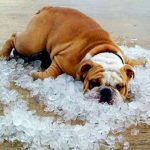 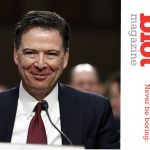