Father’s Day is almost upon us, and you may be searching for the perfect gift or looking for creative ways to honor your father. Whether you’re treating your dad to a nice dinner or a daytime outing, you likely want to make him feel special. But we can’t forget about honoring celebrity fathers, so here’s a list of the six coolest celebrity dads. 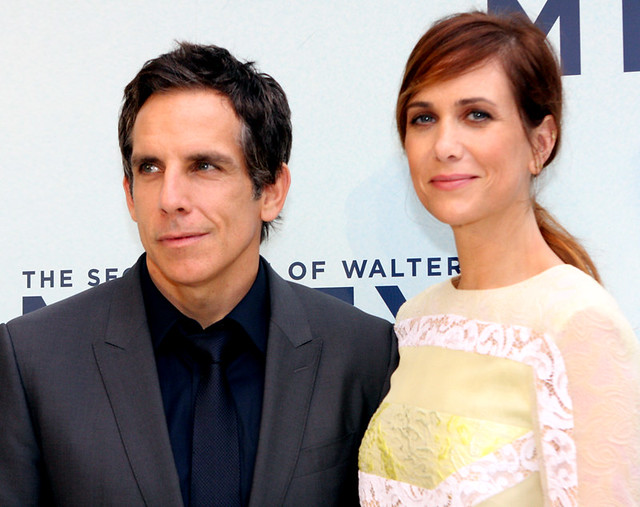 Stiller played funny roles in a number of movies including “Meet the Parents,” its sequel “Meet the Fockers” and “Zoolander.” He’s a proud father of two who hopes that he receives a tie for Father’s Day because he believes that it’s the official symbol of becoming a dad. Though Stiller will bend over backward to put a smile on his kids’ faces, he doesn’t believe that being a funny actor gives him an edge in that department. 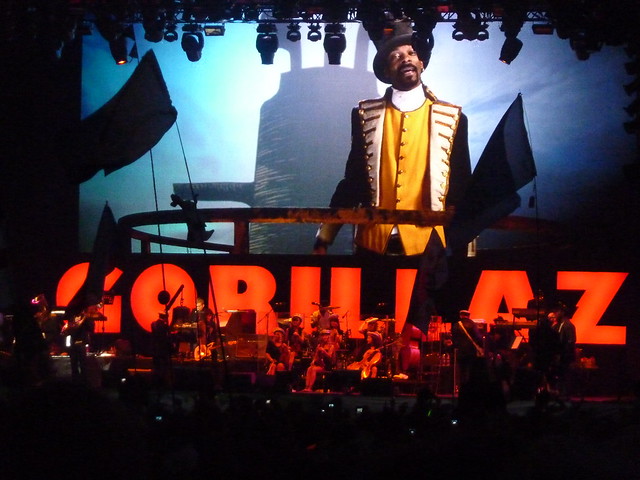 Snoop is a diehard family man who has no problem speaking his mind. You may remember the feud he had with Iggy Azalea, which got a lot of public attention. Apparently, it first started when Snoop posted a photo of an albino African-American woman with cornrows and said, “Iggy Azalea No Make Up.” Azalea fired back by posting a photo of Snoop saying, “When your drug addict aunt gets clean.” Snoop also took shots at Caitlyn Jenner on Instagram while giving props to Akon’s contribution to Africa. He said, “Tm really upset that this isn’t major news but that science project bruce jenner is #Society.” Regardless of his public jabbing, though, you’ve never heard of Snoop’s three kids being in any trouble. In fact, 18-year old Cordell had football scholarship offers from several universities before he committed to UCLA in February.

Johnson started his career in professional wrestling as “The Rock,” winning multiple WWF championship titles. Apart from wrestling, this father of one also began a career in acting as of 2000 and went on to appear in “The Mummy Returns,” “The Scorpion King,” “Tooth Fairy,” three movies in “The Fast and the Furious” franchise and, most recently, “San Andreas.” 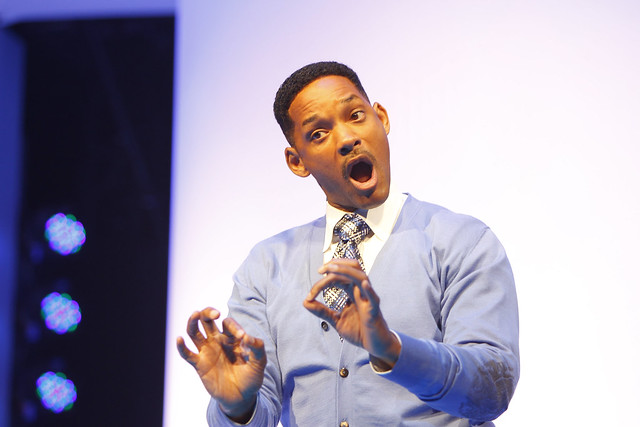 Smith is a saint when it comes to fatherhood. He has the utmost respect for his wife and three kids, and played son Jaden’s father in 2007’s “The Pursuit of Happyness.” Smith said that he learned a big acting lesson from the then 8-year-old, and even gave Jaden credit for helping him land his Best Actor nomination for the film. 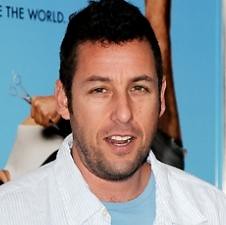 Sandler is known for starring in a number of films that include “The Waterboy,”  “The Longest Yard,” “Click,” “Mr. Deeds,” “Jack and Jill” and “Blended.” Most would agree that he’s a bit of a goofball, which makes him perfect for fatherhood. In 2006, he became a father and told the New York Post, “I’ve got the kid; I feel relief that I don’t have to think about myself too much. I’ve had 39 years just talking about how great I am.” He is now dad to two little girls.

Diesel is mostly known for his role as a notorious street car racer in “The Fast and Furious” films. He said in an interview with “Today” that “Fast” costar Paul Walker prepared him to be a father to his three children. “He went into fatherhood a lot earlier than I did. He took on that role of kind of being the guide into fatherhood for me.” Walker died in a car crash in November 2013, and when Diesel’s girlfriend gave birth to their third child, they named her Pauline in Walker’s honor. 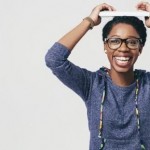 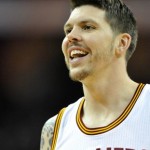