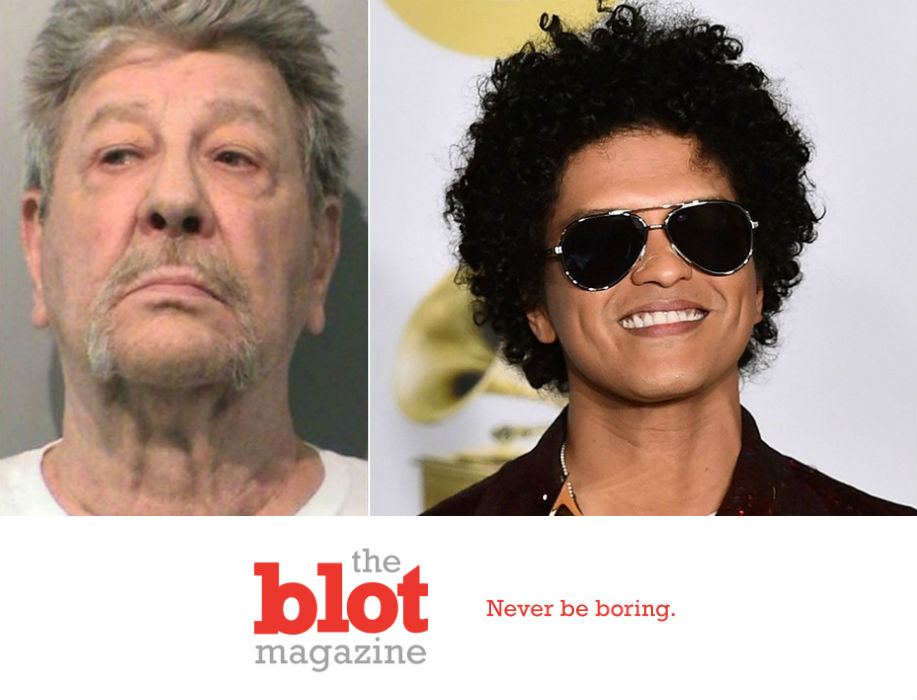 Indiana is an interesting state.  But I never thought there’d be a story about Bruno Mars and the state of Indiana.  But it could really have happened anywhere, especially as it should have happened nowhere.  But people can be stupid everywhere, especially when they argue with each other.  That was certainly the case for the 71-year-old Roger Washburn.  But upped the stupid meter several notches in his Greenwood, Indiana home last week.  Roger and a 50-year friend were arguing whether a certain song was Bruno Mars or not.  Somehow, this argument escalated a lot and rally fast.  Roger pistol whipped his friend over the disagreement.  Who pulls out their gun and pistol whips their friends?

Lindsey Graham Can Go Furk Himself in the Yahoo

Read More: Here Are 5 Life Lessons From My Dog Lucy

But here’s where it gets even more stupid.  Washburn didn’t think it was a Bruno Mars song.  Ok, fine.  But it was when his friend showed him proof that it was Bruno Mars that Washburn got really pissed off.  It wasn’t just that he was arguing, it was because he was wrong.  The two then stood up to argue even harder and that’s how Washburn ended up pulling out his gun.  His friend called him a chicken shit so Washburn pistol whipped his friend of half a century.  But the gun went off!  Then the victim took a swing at Washburn, missed, and the gun fired a second time.  Fortunately, two fired bullets didn’t hit anyone.

The two old idiots were understandably shocked after what happened.  It took them several hours to tell the police all about it.  Police took Washburn to the Johnson County jail for suspicion (you think?) of battery and criminal recklessness with a deadly weapon.

But you know what?  I be these two idiots remain friends.  I just hope they aren’t allowed to be armed, ever again.  And the worst part?  We still have no idea just which Bruno Mars song the two were arguing over. 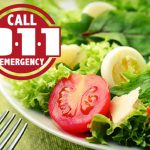