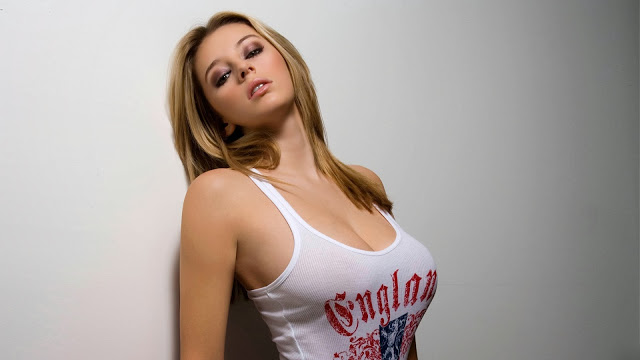 Got a bit of the hero running through your veins? Or perhaps you’re more of a lawbreaker at heart?

Regardless of where your moral compass may lie, you’d be wise to steer clear of certain hackneyed movie clichés as you embark on your career of goodness or villainy. Sure, you can emulate Jason Bourne or the Joker as far as fashion and motives are concerned, but try and avoid the easily foiled steps our favorite leads and anti-heroes tend make in a difficult-to-emulate cinematic universe.

This one is a conundrum. If you’re running around for 24 hours straight, getting shot up, tortured and into some serious fist fights, like Jack Bauer, for example, you’ll need to stay hydrated. Problem is if you don’t have a bladder made out of steel, you’ll eventually have to pee. (Clench tightly if you feel a deuce coming on.) Go back and watch a couple of seasons of “24” or a few “Mission Impossible” films, and you’ll see that potty breaks are non-existent.

If you do plan on a non-stop action fest in the near future, drink plenty of water. Sure, you’ll have to whiz all over town, but at least you won’t pass out from dehydration. If you don’t think you’ll have time for a pit stop, you might want to think about wearing an adult diaper as well — which is also sage advice for people stuck in long board meetings they just can’t get out of.

Prolonged dying scenes are everywhere in the movies. If you’re expecting some kind of long-winded farewell, don’t count on it. Best have one or two well-crafted, pre-written lines memorized that you can say if and when your days are numbered. And don’t draw your last statement out slowly for more gravitas. Blurt those words out at faster than anything you’ve ever said before — because you don’t know how long you’ll have before you kick the can.

You might also want to get your last words tattooed on your arm or chest, just in case you don’t get the chance to offer up a bit of wisdom, redeem yourself or tell everyone they’re doomed before you die. This way anyone who gives a damn can read what you would have said after you’re gone.

If you’re on a mountaintop or, god forbid, a skyscraper under construction, according to the laws of film and television, you or your nemesis is going to go over the side. The odds of grabbing onto something or someone clasping onto your hand just before you fall are pretty small. The likelihood of having a meaningful conversation while you dangle is even more remote. My advice is to keep your feet planted on terra firma at all times. Really, you shouldn’t even enter a building with more than three stories to it. Don’t risk the fall.

If you’re a villain with an explosive device, don’t put a visible LCD timer on your bomb. C’mon, use a little common sense here. And don’t install a loudspeaker in your incendiary weapon that squeals a few seconds before going off, letting everyone know they’re about to be blown to bits. That’s just overkill. And no colored wires either. Label the wires (one color only) while building your device, and then take the labels off, just to mess with the head of the hero who’s expecting a choice between red and green.

Having a plan is a good thing. Building a secret layer in order to map out 47 steps in a plan that’s contingent on 122 variables based on the psychological profiles of 32 people and 12 monkeys, not to mention timing the various steps of your master plan (don’t put your plan up on your wall) with the arrival of two trains, three helicopters and a boat flying under a Honduran flag is overdoing it a bit. Keep it simple and smart, and avoid the temptation to show off (especially to the authorities trying to thwart you). That’s how most baddies get caught — or fail spectacularly.

“What do you mean the chimps we trained to land the helicopters took off with the missiles and blew up the hanger full of pink Mini Coopers meant to let us escape unnoticed through the Carnival Parade? How can that be? We planned this down to a tee …” 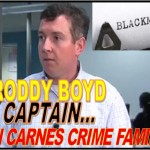 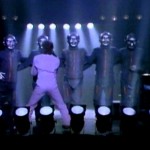