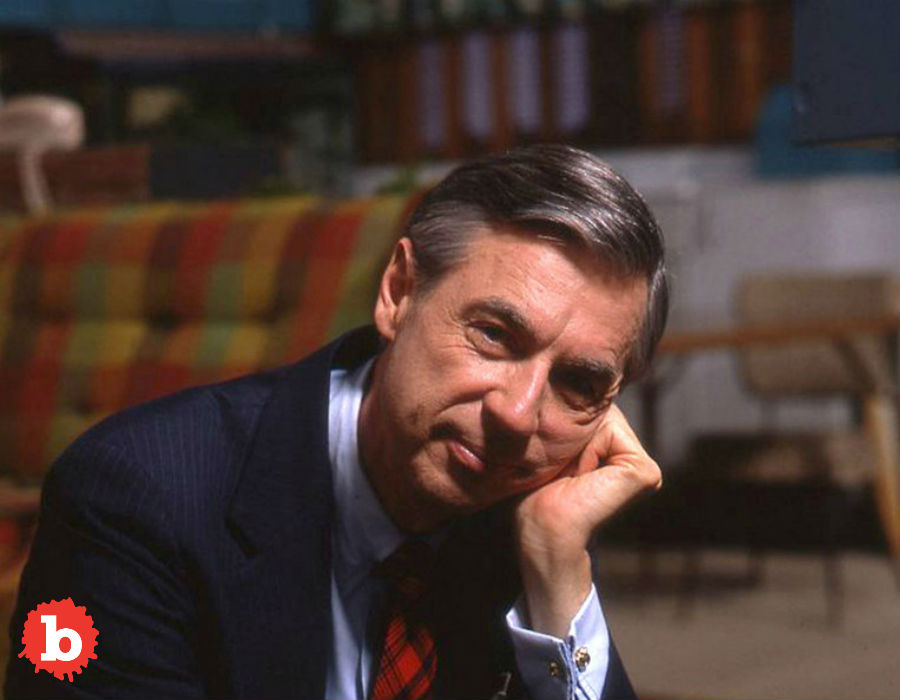 If MoviePass is still afloat when you read this, get yourself to the theater! There are five incredible must see documentaries to see before they disappear forever. But if you still want more, you can stream five more online.  I love seeing a great bio-flic, and this summer is TEEMING with good ones. There’s “RBG” about the invincible Ruth Bader Ginsberg, “Won’t You Be My Neighbor” about the kind and lion-hearted Fred Rogers, “Whitney” about the late Whitney Houston, and “McQueen” about the high-fashion designer Alexander McQueen. Go see these before they are gone, but in the meantime, or afterwards, here are some others that you can stream online.

1. “Amy” – this incredible documentary delves into the highs and lows of the short life of Amy Winehouse while never making her life cheap or her story salacious. You leave this film wishing she had been able to stay on this earth many more years.

2. “Bombshell: The Hedy Lamarr Story” – this documentary outlines the life of a woman inventor, whom we never knew was inventing things. She was at one time called the most beautiful woman in the world, and after long hours on set she would, in reality, come home and invent things.

3. “Life Itself” – this documentary tells the life story of the wonderful film critic, Roger Ebert. This movie shows the good and bad sides of this famous man who worked with his documentary’s director shortly before his death.

The Exorcist Director Returns With Documentary of Real-Life Exorcism

4. “What Happened, Miss Simone?” – told thru Simone’s own voice and music, this is the story of Nina Simone.

5. “Stories We Tell” – this is a largely untold story of the filmmaker Sarah Polley, who also made this film. In it she tells the story of her own family through clever film tricks that make old family drama seem fresh and new. 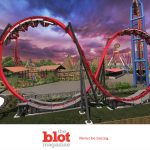 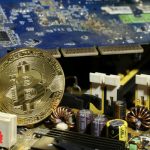