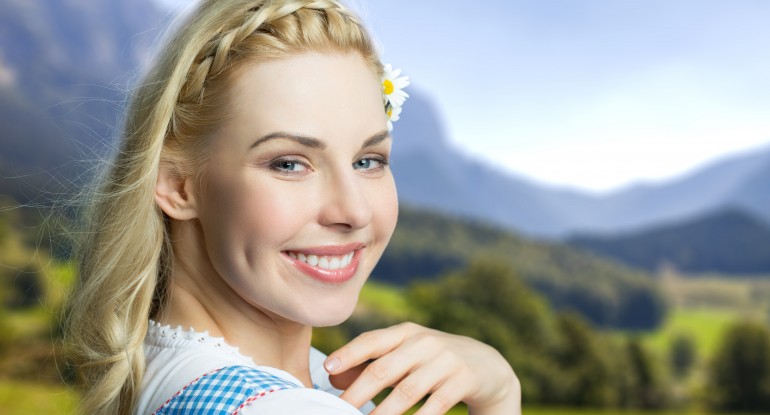 CES is hot again. As we bid adieu to the Consumer Electronics Show, we take a look at the new technologies and gadgets that stole CES and filled our cold, geeky hearts with warmth, if only for a few fleeting moments.

From stories of NASA-powered 3D printers whose sole purpose is to make pizza for astronauts to technology that replicates household items, geeks know that the future will be 3D printing. However, how quickly that future will be realized is a topic for debate. Significant barriers to entry, like cost and complicated software for designers, have stymied the rate of progress for application in the mainstream.

At CES, a number of gadgets were introduced that showed potential for greater adoption of 3D printing. Included among these was the iSense 3D Scanner for iPad. A simple hardware plug-in that snaps onto your iPad, the iSense can create a model of any object seen in the view finder to be printed on a 3D printer.

At around $500 for the hardware, 3D Systems, maker of iSense, has significantly lowered cost and complication of creating files for 3D printing.

LG unveiled a new version of a desktop PC. What makes the device notable is not what the computer can do but what it may mean for the desktop market as a whole. Instead of OS or Windows, the new LG computer runs on a Google Chrome operating system.

Smooth, sleek and presumably affordable, it represents the first foray for Google into the desktop computer marketplace. Given the remarkable success the tech giant had last year with its Chromebooks, in which Google captured 21 percent of the total laptop market, this latest offering from LG may position Google to capture a significant portion of the desktop computer marketplace in 2014.

Steam Machines are new contenders in the world of gaming consoles. The Steam operating system is a social entertainment platform with more than 35 million active users and more than 1,800 game titles.

Steam Machines give users direct access to the platform on television sets, a significant step up from the computers on which it is currently only offered.

Most notable is the Steam Controller, which uses touch pads instead of analog sticks. The right side of the control pad is used in much the same way as a mouse pad. Several gaming industry experts have weighed in with high praise for the Steam Controller, saying it has the potential to revolutionize the industry and change the way video games are played.

Like some sort of tiny digital-content-obsessed butler or Roomba, Keecker follows users in their home and can be used “to project movies, listen to music, browse the web, make video calls and play video games.”

Keeckers will also keep an eye on things for the user when he or she is away from the home. Using a smartphone app, the user can view what the robot sees and hears. Keecker  can also be sent anywhere in the home to investigate anything that may seem sketchy.

Keecker is the little robot that could, and likely will, once its Kickstarter campaign gets off the ground. Designed by a former Google product manager, Keecker comes equipped with a projector that can display images on any surface and packs six speakers situated in a circle to broadcast sound in a 360-degree radius.

The only thing stopping Keecker from providing a truly immersive experience in a user’s life are stairs, shag carpets and an acute case of agoraphobia.

Marketers are eager to find ways of making consumers replace current television sets. Just a few short years ago it seemed that 3D was the future. After the trend petered out in the marketplace, manufacturers scrambled for new ways to entice buyers.

If CES was any indication, they apparently believe they have found their answer with the introduction of Ultra High Definition or 4K television. With four times greater resolution than sets currently gracing most households in the United States, electronics providers at CES were betting big on the future of UHD.

None more so than Samsung, which introduced its line of Curved Ultra High Definition television sets. Samsung unveiled its new line to much fanfare, hiring action movie director Michael Bay, patron saint of explosions and quick edits, to make the introduction.

In hiring Bay, Samsung was inadvertently handed the most talked about moment at CES when Bay abruptly walked off stage during his presentation.

A few flubbed lines and a teleprompter malfunction were enough to set the polarizing action movie director into a tizzy and to send Samsung to the top of the most trending topics in the blogosphere. 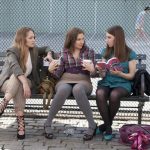 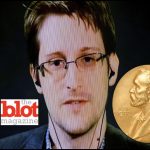