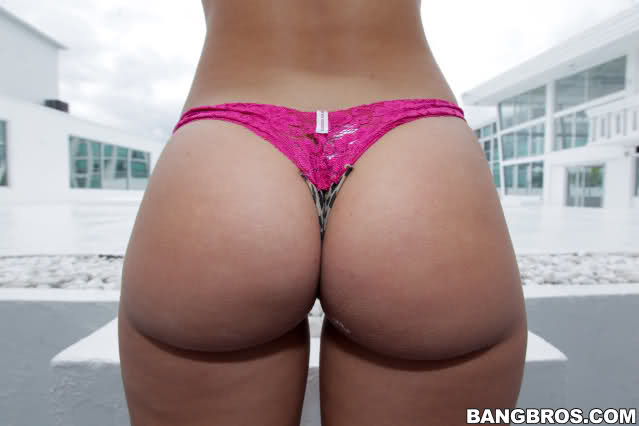 Which ladies have hotter asses than Kim Kardashian?

It’s time to get all hot and bothered again.

In honor of Kim K’s ass photos aimed toward breaking the Internet, we’ve ranked the five best backsides other than hers. But have no fear: This isn’t a Kardashian-free list; one of Kim’s sisters could be eclipsing her more-famous sibling — and might be ready to topple her in 2015.

The others we’ve painstakingly curated for you have well-endowed, highly compensated body parts that aren’t getting enough buzz, and that’s obviously a situation that needs to be remedied. Hey, getting a famous ass takes hard work, eating right and, of course, exposure, so here are five butts we think you need to acquaint yourself with stat.

With all the attention directed top-self, the Sports Illustrated swimsuit model feels one of her best assets is being overlooked: her perfect butt.

That is an outrage. Let’s fix this immediately by making Kate’s ass as famous as the other well-paid parts of her body. Come on America, do your part.

Don’t be lazy and only ogle one part of this supermodel’s beautiful bod — that would just be rude.

Khloe’s beefy backside might be as famous as sis Kim’s, but an, ahem, eclipse could be coming. Like during a real eclipse, don’t look straight it, or you could become transfixed and hurt your eyes.

Just look at the outside and get a sense of this natural, God-given enormity. Isn’t the universe amazing?

Apparently, there is no need to be greedy, Nicki’s got enough to feed the needy.

Not only is this young lady a talented lyricist and battle emcee, she also has the backside skills to pay the bills. Like the Beastie Boys told us many years ago in the aptly titled “Professor Booty,” booty is another word for pirate treasure, and hers is pure gold. Oy vey, I need a drink …

Aside from dating then marrying then divorcing terrible rapper Wiz Khalifa and being a booty shaker in music videos, Amber wants to be famous, so these photos were released.

It seems to have worked and got some attention — what a surprise — she’s basically half naked and shaking her ass like a can of paint in hardware store.

One thing is for sure: Amber might not become a star in any real business, but that butt is already collecting royalties, and amen for that.

Since when do white girls like Iggy from Australia come to the States with these kinds of assets or this type of goods and services to offer to the men of America? Well, it cant all be the jeans.

This Aussies’ talents on the mic may be debatable, however, her down under is certainly something to crow about. 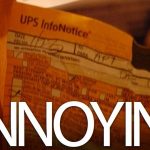