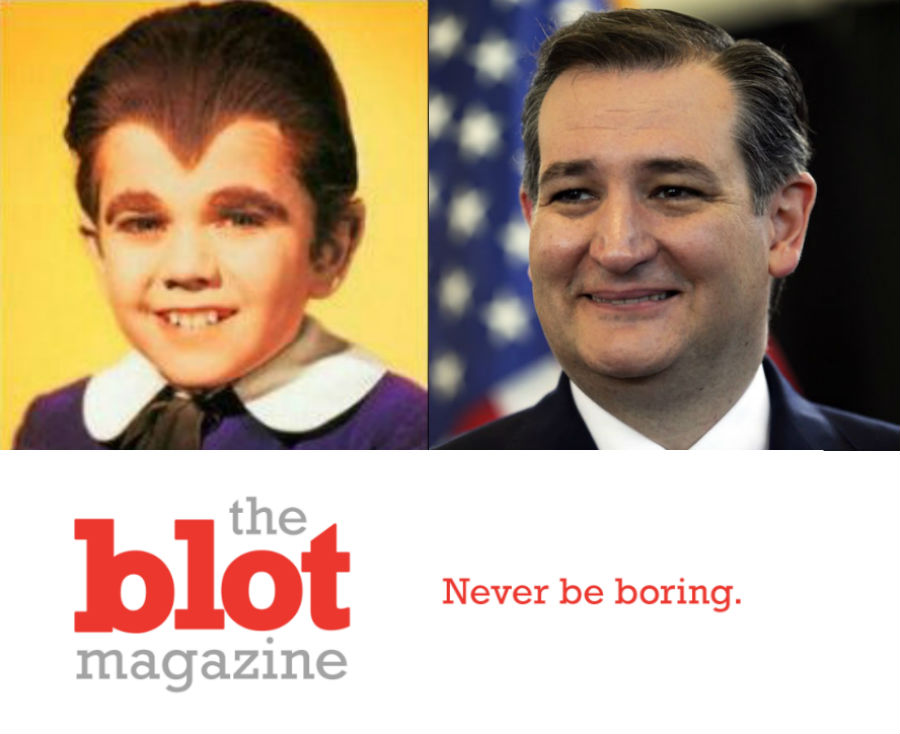 It’s a really sad day for Texas.  Ted Cruz, or Teddie Monster, has got himself a second term as Senator from the Lone Star State.  If just over 100,000 people had voted differently, the race would have heralded the first Democratic Senator in Texas since 1988.  It’s been 30 years!  It’s hard to believe that Texas was once so Blue and is now an ocean of red.  It seems anyone who doesn’t live in a city wants to keep the snake in the grass Ted Cruz around for just a bit longer.  So many people in the Lone Star State are sad.  But that’s because Beto O’Rourke was the real deal.

Read More: Everyone Should Be Sad That John McCain Died

TED CRUZ IS A SNAKE IN THE GRASS EVERYONE HATES, SO HOW DID HE WIN?

But enough Texans, or voting booth counters, decided that keeping Ted Cruz was the way to go.  Why call him Teddie Monster?  Because Ted Cruz pisses absolutely EVERYONE off.  It’s one thing to be a politician and steal babies’ candy when no one is looking.  That seems to be part of the traditional mindset.  But Ted Cruz has only ever been about himself.  Policy?  What will it do for me?  Economics?  Hmmm.  Who are my allies today?  Ted Cruz is as reliable to his allies as he is to his enemies.  And that’s saying something.

Ted Cruz Thinks He Can Be Our Next President

BLUE WAVE WILL COME TO TEXAS TOO, JUST NOT TODAY

So what can Texas do?  Well, they’ll have to suffer some more indignity at least.  But they are not alone.  Last night the nation witnessed the further proof that social conservatives are a dying breed, voting in rural areas outside anything remotely urban.  And for the most part they are old and won’t be effecting these results for much longer.  But because of them, Senators like Ted Cruz and governors like Greg Abbott will stick around just a bit longer.  So hang in there, Texas!  The water will keep rising and the blue wave will hit your shores. 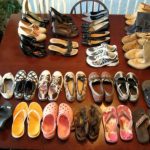 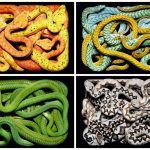