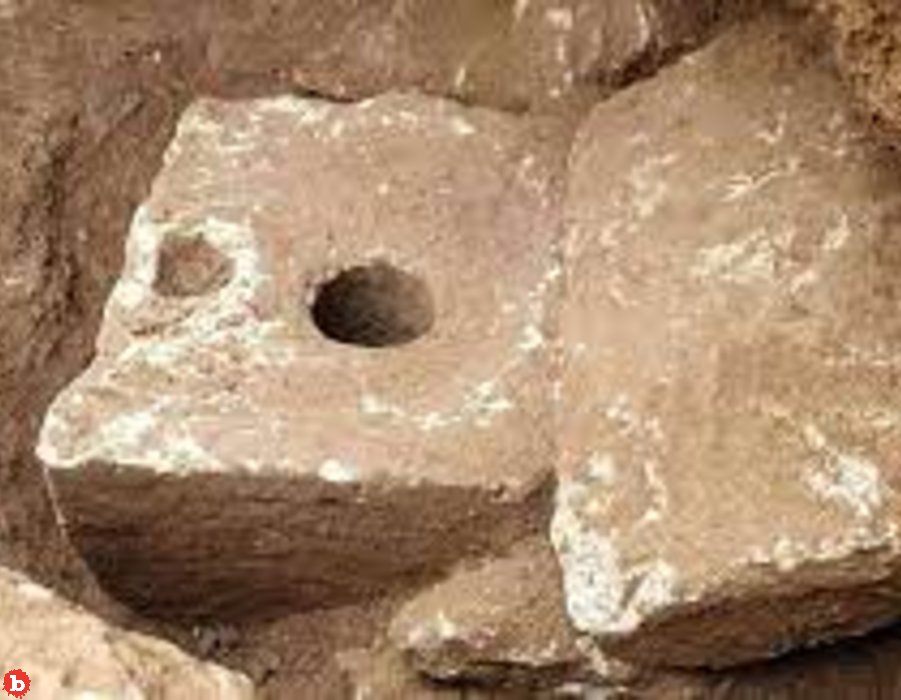 So there is almost always news coming out of Israel, usually hard and negative stuff.  But this time it’s both interesting and actually cathartic.  And I mean that literally!  Well, from a historic perspective, that is.  Because in the incredibly old city of Jerusalem, archeologists have found a toilet.  Sure, that’s not selling the key point here.  They found a toilet that is over 2,700 years old!  We’re talking 7 centuries Before Christ.  Evidently, toilets going that back far in time were a rare luxury for the few to make number two in.  But one must remember, toilets are still a luxury for tens of millions in the world today.

BEFORE CHRIST WAS BORN, TOILETS WERE A LUXURY FOR A SELECT FEW IN JERUSALEM

But this ancient poo repository, or Jerusalem toilet sounds more polite, is made from limestone that someone had to carve to purpose.  Archeologists found it in what had been a cabin, which was a part of a luxurious and sprawling mansion that used to overlook what locals now call the Old City.  The carved limestone (not porcelain) God was built for comfort, and had a deep septic tank some poor group of souls had to dig out.  So it’s worth remembering that people were hitting this loo starting about 732 years before Christ was born or did anything else.  For all we know, this toilet serviced some of those bankers that didn’t look too good in the Gospels.

So it’s worth noting how much we may still stand (or squat) to learn from below this ancient Jerusalem toilet.  And yes, I’m back to the septic tank.  Archeologists also found animal bones and pottery down there.  So we may just learn quite a bit about culture, lifestyles, diets and health from what used to be the last place anyone wants to be.  Now, it’s a repository for knowledge!  So yes, I’ll just reiterate that finding a toilet in Jerusalem over 700 years before Christ is actually kind of fun and exciting news.  It’s not exciting and new.  Some say it’s more exciting old. 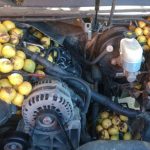 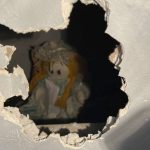