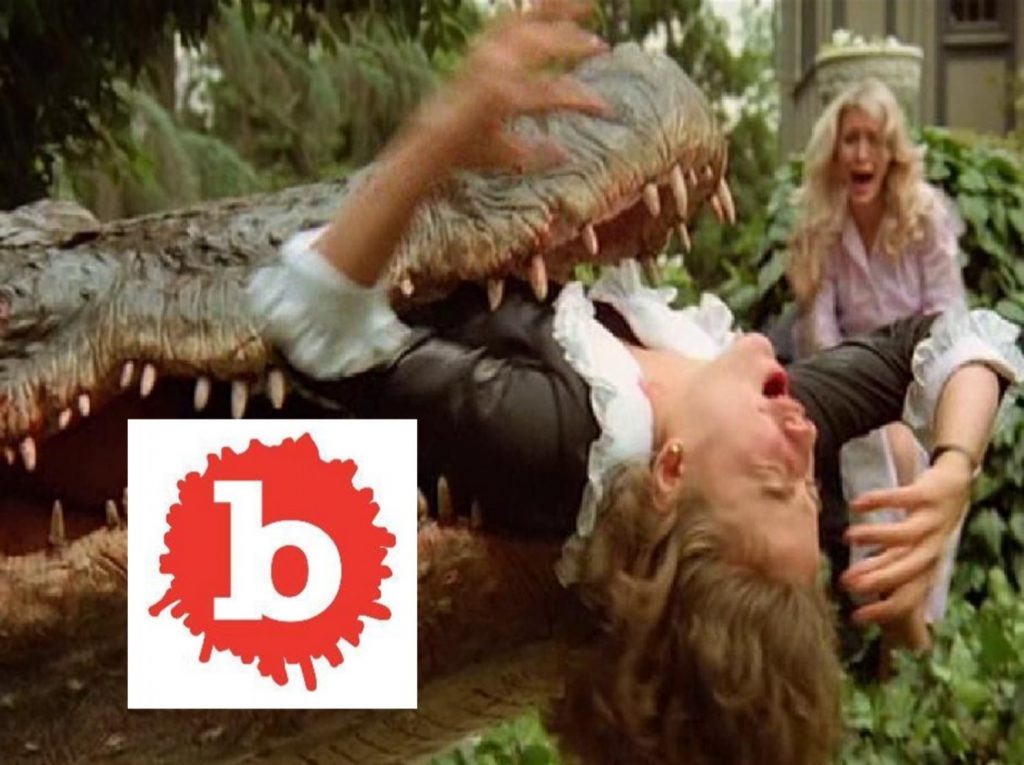 SHE PRIED OPEN THE JAWS OF DEATH… AND ESCAPED

Horror in Orlando ended with a little girl alive after heroically saving herself from monster alligator. A 10-year-old child somehow freed herself, using only her bare hands, from the locked jaws of a 9-foot-long alligator by prying open its mouth, Florida wildlife officials said.

One would normally think that the designated swim area at Orlando’s Lake Mary Jane would be a place one could feel safe, but after this story visitors will all need to be more vigilant.  What almost happened is horrifying.  The little girl was just sitting where she should have been safe when the alligator latched onto her leg, according to an incident report released by the Florida Fish and Wildlife Conservation Commission. The water where she sat was about 2 feet deep.

One witness heard the girl’s screams from the shore. “I realized that she was screaming that she got bit by an alligator,” one witness recounted. “At this point, I couldn’t see anything, but a couple of seconds later, I saw the alligator so I ran towards the water.” The brave girl fought back, first by poking the alligator in its nose and then by pulling down on its lower jaw, which freed her leg.

NO CROCODILE TEARS FOR DEAD GATOR

The gator, described as 8 feet, 9 inches long, was captured shortly after and removed from the lake in Moss Park. It was euthanized, authorities said. As for how she knew what to do in such a terrifying situation, the girl said she learned the escape tactics during a visit to Gatorland, a local wildlife attraction.

There, professional alligator wrangler Donald Aldarelli applauded the girl’s actions. “If you were ever in a position where an alligator were to grab ahold of you, then the nose, not the eyes, the nose is the spot you want to go for,” he told ABC News.  Aldarelli marveled at the girl’s ability to pry open the gator’s mouth.“To get an animal with the strongest bite on the planet to let go of you is a miracle,” he said. 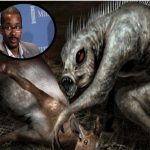