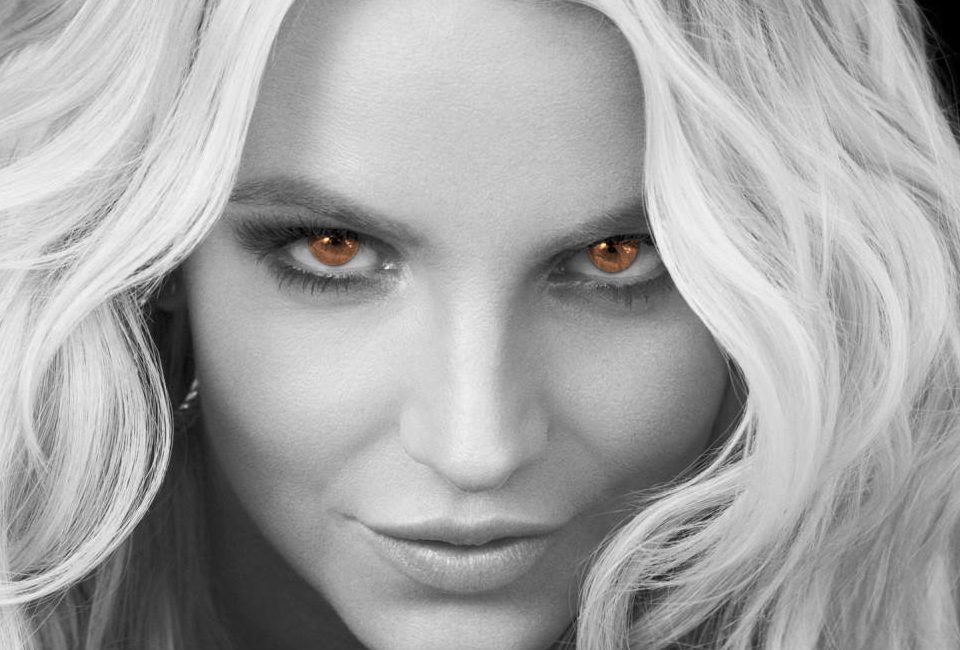 Casting is hard. I rejoice whenever an actor lands a big movie job — especially when the job is so wrong for them that the terrible matchup of person and role will undoubtedly prompt waves of international laughter to brighten our days.

Here are the 10 most risible casting landmarks in movie history.

Elvis was supremely talented, but he became weary of his schlock movie career, as masterminded by Colonel Tom Parker — the guy who never met a bad script he didn’t like. In this feathered turkey, Elvis wore even more pancake than Ava Gardner in “Show Boat.” He played Joe Lightcloud, “a half-breed rodeo champ who returns to the reservation to help his people prove they can be responsible.” The King is awkward in this role, to say the least — especially when singing a love song to a bull — whereas the supporting cast of Hollywood vets fares no better. As one IMDB commenter puts it, “Joan Blondell trying to seduce Elvis and Burgess Meredith in warpaint should be ashamed.” Do I like “Stay Away, Joe?” Well, I’ve got reservations, yuk yuk.

For his last acting role the very next year, Elvis was placed in another socially earnest drama (with occasional songs), this one involving him as a ghetto doctor who’s helped by three nurses who turn out to be plain clothes nuns! The resulting dramatics are hilariously strained, and with Mary Tyler Moore and Barbara McNair in the cast, one would have hoped for an intentionally silly romp like “Clambake” or “Harum Scarum.” Oh, sister!

We knew she wouldn’t be Meryl Streep, but the hope was that Britney could at least rise to Jessica Alba-like levels. But as the high school valedictorian rehearsing her speech in her panties, Britney is so painfully at sea you wish she’d lip-synced all her dialogue to feel more comfortable. The film is a road movie about friendship (“We’ll be friends forever”) that amounts to a dullish pile of clichés fit for a pop star’s demographic. She went back to the syncing soon enough.

This sounded like good casting. No one can glower like Crowe, and seeing as he’s had a bar band for years, he can certainly pull off a tune. And yet, as the ruthless Inspector Javert, he comes off strangely anemic and lackluster, not keeping up with the rest of the cast either vocally or dramatically. Miserables indeed.

Demi was great in Brat Pack flicks and sexy thrillers, but in the 1666 Massachusetts of Hawthorne’s classic novel, she comes off like Pia Zadora doing Shakespeare. Demi plays Hester Prynne, who has an adulterous relationship because she assumes her husband is dead. He isn’t — but her career is. By turning the story into an anachronistically feminist fable, the filmmakers doomed this project, and Demi’s scarlet letter “A” came to symbolize “Awful Casting.”

The same year, Demi was outdone by non actress Cindy Crawford, making her feature debut as Kate McQuean, a civil law attorney who’s being hounded by a renegade KGB team. Cindy Crawford as a civil law attorney on the run from the KGB? It was ludicrous, especially when you consider that this lawyer’s primary activities included jogging in slow-mo, getting wet, disrobing and making a computer geek “fiddle with my joystick.”

William Powell could have done it. Cary Grant would have been fine. But even after his Oscar, Clark Gable wasn’t up to the task of playing Irish politician Charles Stewart Parnell and all his ups and downs through the years. The sweeping yet boring film required dramatic shadings and subtlety that Gable wasn’t capable of any more than he could convince anyone he was Gandhi. His death bed scene is famously bad — though audiences (such as they were) ended up cheering Parnell’s demise.

Done up with glasses and buck teeth, along with screeches of “Miss Go-rightry,” Mickey played Holly’s landlord, Mr. Yunioshi, as if it were a sketch from “Sugar Babies.” I’m all for nontraditional casting, but not when it’s downright out-lageous. A runner-up is Marlon Brando for his wily Okinawan in “Teahouse of the August Moon” — a truly awful waste of celluloid. Japanese people didn’t deserve this! Nor did Americans!

A cantor’s son wants to be a pop star, and in this case, a pop star wants to be a movie idol. But it backfired like a broken Lamborghini. This remake brings the old Jolson tale up to date, using Diamond’s hit songs to alternate with the more serene doings. But the weirdly chosen supporting cast — including Laurence Olivier and Lucie Arnaz — is as mismatched as Neil and the title role. “I am, I said … to no one there.”

If you thought of the top 1,000 roles Madonna could play in a movie, that of “missionary nurse Gloria Tatlock, who’s seeking opium for her patients” would not be among them. Set it in 1930s China, with Sean Penn as a sleazy fortune hunter, and you’ve got the poison Penns at their worst, exhibiting no wit or charisma, as Madonna’s irritating vocal inflections makes the endless banter sound even lamer. I played cards. Seriously!

Runners up: Ashton Kutcher in “Jobs” (though I didn’t think he was that bad), Diana Ross as Dorothy in “The Wiz,” George Hamilton as Moss Hart in “Act One.” 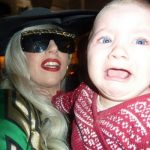