That’s right, ladies, one of the world’s most prominent and virile world leaders is actually single. If you’ve set your sights on snagging the eligible bachelor that is Russian President Vladimir Putin, here are some helpful and sure-to-become-commonplace phrases you’ll probably want to have translated into Russian and memorized first.

Julia Diddy is a contributing journalist for TheBlot Magazine. 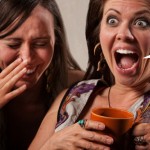 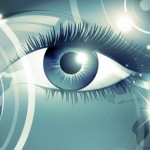