Within the 10 most mysterious islands on the planet, some are legitimate travel destinations for tourists. Some are not designed to be inhabited, at least by humans. All have an epic story behind their history. If you are looking for a cool adventure you can tell your grandkids about someday, you will find mysterious islands with a dark past on this list. Just don’t go alone.

Isla de las Munecas (The Island of the Dolls) — Mexico 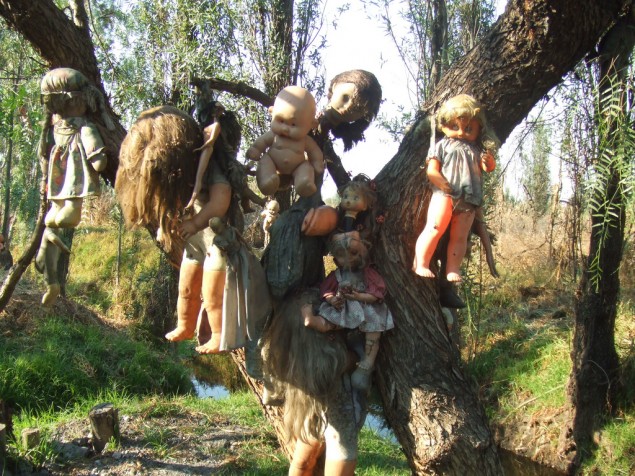 The story of Isla de las Munecas goes back to the story of Don Julian Santana Barrera and a little girl. Barrera, the caretaker of the island, found a little girl who had drowned under mysterious circumstances. He tried and failed to save her life and soon found a doll floating nearby, probably belonging to her. He took the doll and hung it on a nearby tree as a way of showing respect for the spirit of the girl.

Legend has it that he became consumed with her memory and spirit and continued to hang dolls for her until his death many decades later, also by drowning nearby. Now tourists and locals stop by and hang dolls on the island’s trees to maintain the ritual.

Isla de las Munecas can be found in the Xochimilco canals, located about 15 miles south of Mexico City. It’s a little off the beaten path, but the best bet is to take a ferry from Embarcadero Cuemanco or from Embarcadero Fernando Celada. Trip length varies depending on which boat you take, and it can take up to four hours if you’d like a tour of the canals, which may remind you of the mighty Amazon. 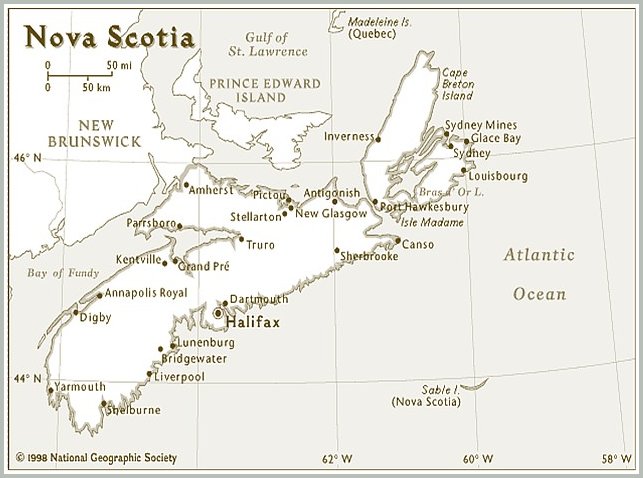 One place that can safely be listed under the word mysterious is the legend of Sable Island in the northern Atlantic Ocean, off the eastern coast of Nova Scotia. A tiny island just about 25 miles in length, it only has a few hundred inhabitants — and they’re all wild horses.

Given its unique location in the turbulent Atlantic, Sable Island has seen almost 500 shipwrecks in its time, and it is believed that the horses were left when the shipwrecked sailors were rescued. Over nearly five centuries, hundreds, if not thousands, of men have died on or near Sable Island. This area is not known as “The Graveyard of the Atlantic” for nothing, yet the horse population has flourished ever since the 16th century. These days, only the odd photographer makes the 100-plus-mile journey to Sable Island to chronicle its unique equine population and landscape. 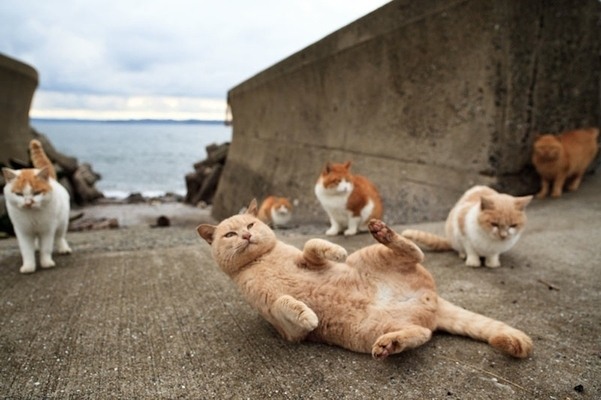 If you love some felines, this little island may indeed be your vision of paradise. “Cat Island,” officially known as Tashirojima, is about 10 miles off the coast of Ishinomaki, Japan.

Originally brought to the island more than 150 years ago to combat a growing rat population, cats now outnumber humans by at least four to one. They seem to mostly congregate in the southeast port town of Nitoda and appear to like attention from tourists, who come to feed and play with them. 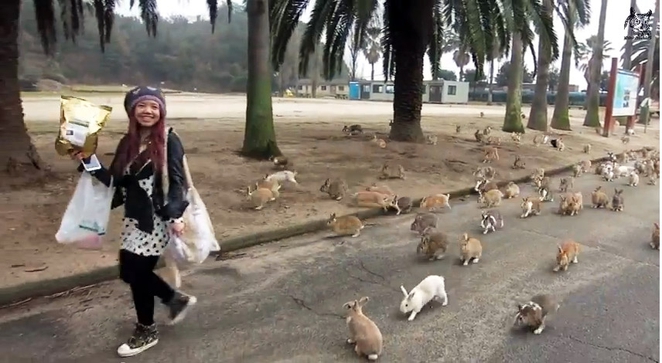 Not to be outdone, Japan has doubled-down on another Wild Kingdom, this time in Okunoshima. You can find “Rabbit Island” just south of Tadanoumi Station.

Who doesn’t like bunnies? Maybe several hundred bunnies is overkill. Actually, the story of the rabbits on this island is a sad one. They were used for chemical-weapons testing by the Japanese, and the top soil and water supply are still so highly contaminated that humans can’t drink the water.

The original rabbits from the testing were euthanized, but the origin of these rabbits is unknown, but thought to be unrelated to the testing. Rumor has it that tourists brought rabbits here after hearing about the island’s hopping history, and it grew from then on. Tourists providing clean food and water on visits to see the furry creatures has helped them survive and reproduce safely. So if you go there, expect to draw a special crowd. 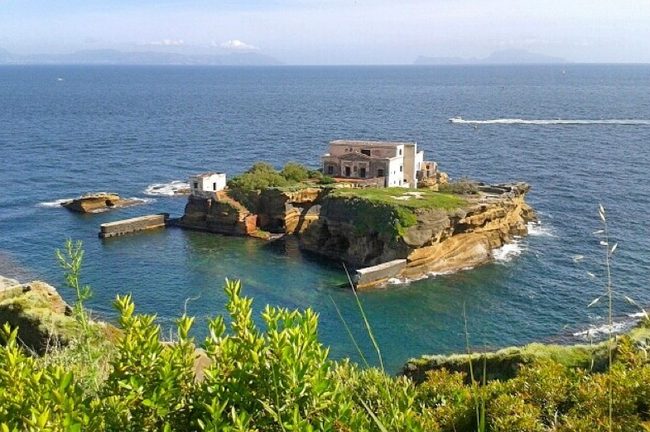 Spectacular. Picturesque. Enchanting. Cursed? This little slice of eye candy located meters off the southern coast of Naples, Italy, has attracted wealthy owners and tourist onlookers for decades. It has also been known as the Cursed Island by the locals. Its history is so bad that it is off-limits to visitors under the local authorities of the Campania region’s marine protection. Its unique history of ownership is not for the faint of heart.

The original owner, Luigi de Negri, lost his thriving fishing businesses once he took ownership. The next known owner, Hans Braun, was found murdered in 1920, and soon after, his wife drowned. Baron Karl Paul, a German steel industrialist, former Fiat head Gianni Agnelli and oil tycoon Paul Getty, all fell prey to bad business or family luck while owners. The last owner of the villa was Gianpasquale Grappone, an insurance tycoon who also suffered financial ruin while staying in this Italian paradise. It looks like there will be no more private ownership coincidences at this aquatic address now that it’s owned by the Campania region. 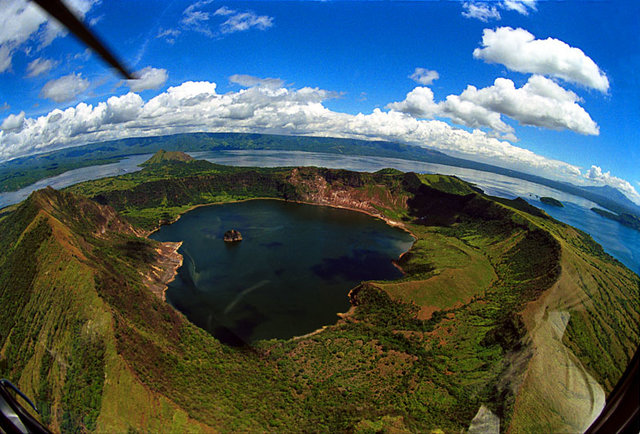 You may notice a high amount of southeastern Asia influence in this list, but that makes sense. This part of the world has an incredible concentration of islands, much more than any other part of the world. Japan has more than 6,500 islands and more than 7,000 in the Philippines. In this case, what Vulcan Island may lack in history or inhabitants, it makes up for in potential death and unique design. No other island formation is built like this.

Firstly, the island is surrounded on the perimeter by Luzon Island in the Pacific Ocean. Inside of that island resides Lake Taal, aka Main Crater Lake, which is heavily polluted by the active volcano inside of it that sits on … Volcano Island (Catchy, isn’t it?). This last blew its top in 1977 and has contaminated the water in most of this area, though rumor has it you can safely swim in it, but why would you subject your skin to that? 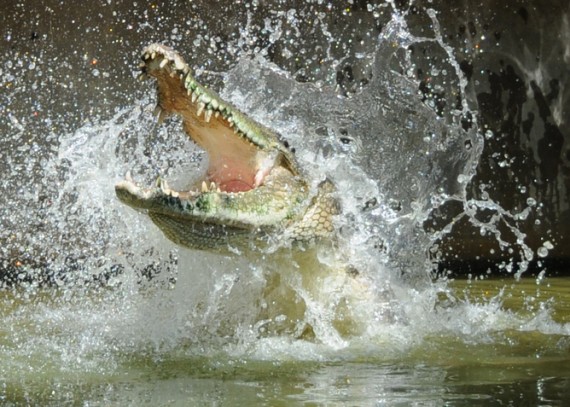 Many in the South Pacific still tell the legendary tale of Ramree Island, but it is still hard to believe, as in the annals of history, this may be the only such occurrence of such carnage.

In 1945, 1,000 Japanese troops were fighting the British Allied troops in Bay of Bengal off the coast of Burma, and they were losing. They were flanked on both sides, and rather than surrender, they figured they’d make a break for the other side of the island to meet a larger Japanese contingent about 10 miles away. This trek included a vast swampland that they would never escape from as they met hundreds of saltwater crocodiles in the swamp. Hungry crocs which can reach 20 feet in length and a weight of up to one ton.

Rumor has it of the 1,000 soldiers who entered the swampland as night descended upon them, only 20 mauled soldiers survived. This day of human destruction is actually listed in the Guinness Book of World Records as “The Greatest Disaster Suffered from Animals.” Few have bothered to try and visit or inhabit the island ever since. 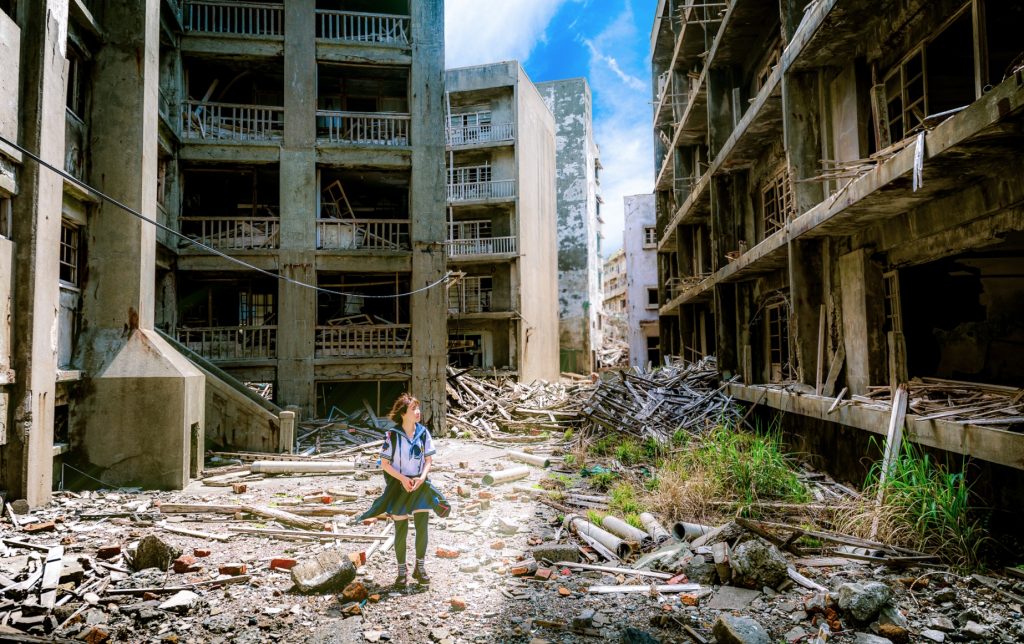 The Japanese developed Hashima when coal was discovered in the rock beneath the island and surrounding seafloor. Once considered the most densely populated place in the world with 334 people per acre, this island mining community now stands completely abandoned in the waters of the East China Sea, nine miles east of Nagasaki. Petroleum replaced coal as the preferred source of energy, and the coal mine was closed in 1974, with the island becoming vacated soon after. It’s population peaked at just under 6,000.

Over the past 40 years, the buildings collapsed due to neglect and the marine environment’s effects on the infrastructure. Parts of the James Bond movie “Skyfall” were filmed on the island. 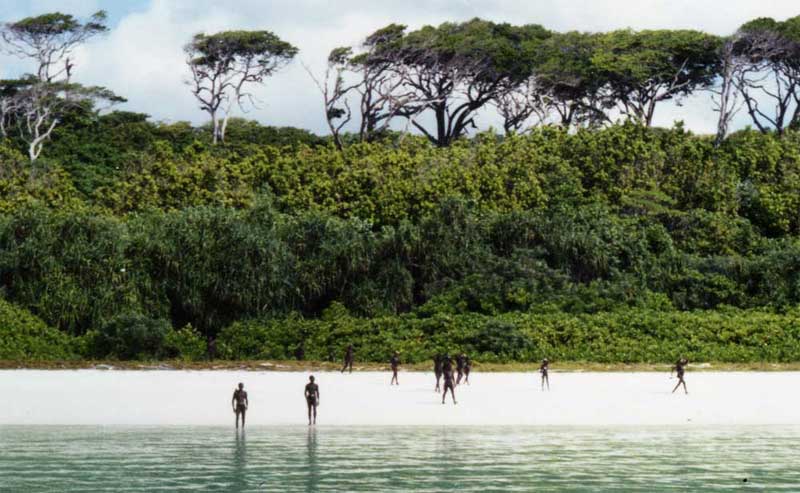 Good luck visiting North Sentinel Island in the Bay of Bengal — the Sentinelese people definitely do not want you there!

Believed to be as many as 400 tribesmen in number, the Sentinelese have lived in isolation on the island for more than 60,000 years, resisting attempts by authorities and anthropologists to study their culture and integrate them into the modern world. If someone wanders onto their mysterious island, like two lost fishermen did on Jan. 26, 2006, they end up dead.

So protective are the Sentinelese of their territory that an Indian coastguard helicopter that attempted to retrieve the fishermen’s bodies, which had been tossed into shallow beach graves after their killing, was greeted by arrows and spears from the tribesmen which prevented any aircraft from landing. Traveling there by boat is not advised and is much more dangerous.

Ilha de Queimada Grande (The Island of The Snake) — Brazil 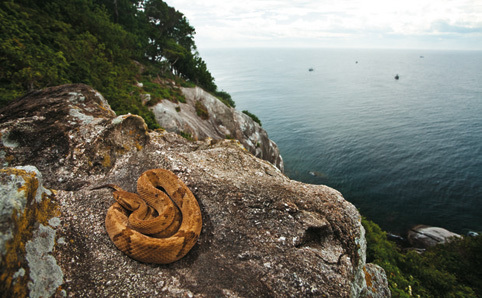 Ilha de Queimada Grande, nicknamed Snake Island, is a 110-acre island off the coast of the state of São Paulo, Brazil. It is home to a species of fer-de-lance, the Golden Lancehead Viper, which is one of the

It is dangerous and forbidden by law to set foot on the island.Consider yourself warned. 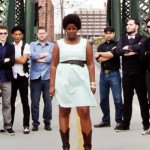 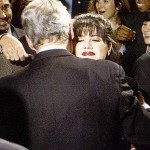