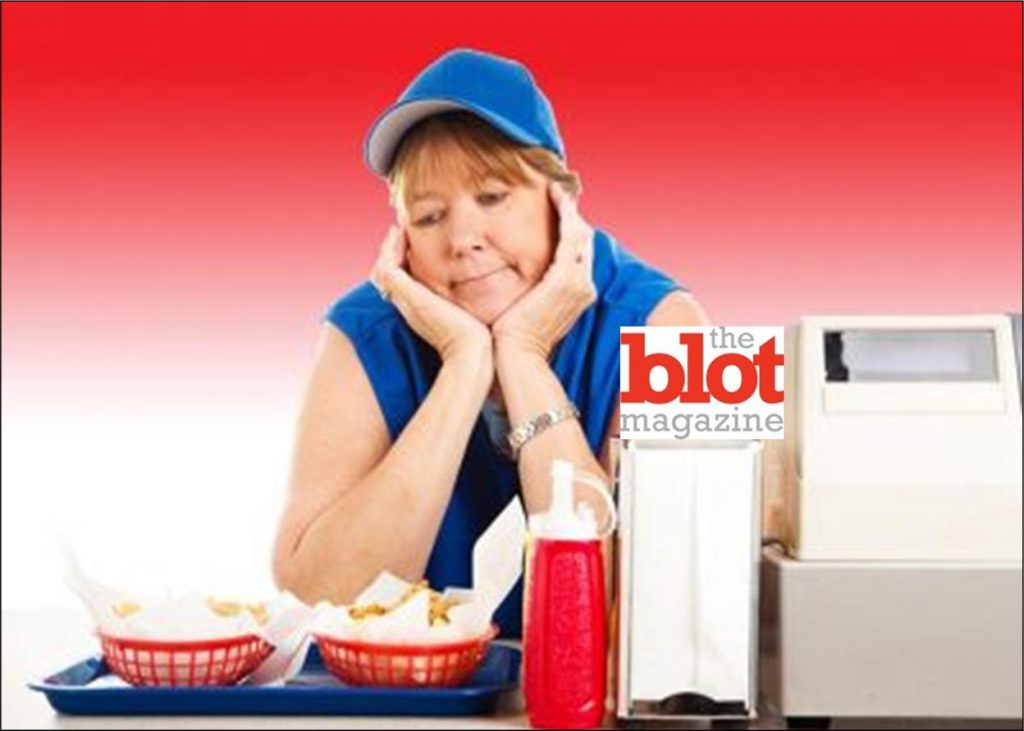 Employees are like babies. There are certainly some dumb ways to get yourself fired. The employees on this list are guilty of committing stupid and trivial acts they’re surely regretting now. They clearly didn’t think twice — let alone once — about their actions and are now paying for it in a serious way. As CEO of a PR agency that works extensively in crisis communications and media relations, I am thankful none of these were my clients.

A few examples of horrible employees that could shock you:

This guy stood in the lettuce that goes on our sandwiches and burgers at Burger King. Not only is that disgusting, it left us gasping at what else could possibly be happening behind the scenes at one of our favorite fast-food restaurants. Shame on you, former Burger King employee.

A lovely employee who looks sweet and innocent … until she opened her mouth. From saying, “I’m not a slave” to a customer when asked to make a smoothie to telling customers to “fuck off,” she was way out of line and rightfully let go — by the CEO himself.

Someone was pouting regarding their new uniform. (The shocking tweet read “@calpizzakitchen black button ups are the lamest shit ever!!! #CaliporniaSkeetzaKitchen.”) Compared to other service industry uniforms, a black button up doesn’t seem half bad. This guy disagreed. He was later tracked down and fired. Oops. Maybe he’ll think twice next time.

A Wendy’s employee, excuse us, former Wendy’s employee decided to cool himself down on a hot day and have himself a snack of delicious soft serve ice cream … straight from the machine into his mouth. All sanitary practices out the window and just plain disgusting, he was immediately let go.

Who wants to wear shoes? Not this Taco John’s employee. She was spotted by a customer preparing food with no shoes on. We don’t know about you, but we wouldn’t want our bare feet touching the floor of a commercial kitchen.

Someone at KitchenAid has some strong opinions that were not appreciated by the higher ups. An employee tweeted some snarky comments about President Obama’s grandma, who died before he took office. Not brilliant, especially since the employee accidentally tweeted from the official KitchenAid handle. This person promptly removed “Social Media Strategist” from their resume.

On your shift at Burger King? Must be the perfect time for a bath! Why don’t you strip down and hop in that industrial large, sanitary sink used to clean equipment and dishes that customers use. Despite his cleanliness, this soapy employee was immediately fired.

A company we admire for its admirable service to helping those in need both in our own country and afar took a turn for the worse one night when an employee who had access to the company Twitter account tweeted that her friend had found more beer, and when they drink, “they do it right; getting slizzerd,” quoting a lyric from a song by Far East Movement.

9. A taxi ride to unemployment

This cab driver was just wrong. He/she exploited drunk students doing the right thing by getting a ride from a taxi vs. driving drunk. The driver posted a half-naked picture of an intoxicated female student with the quote, “Yesterday we tweeted this picture to highlight the effects of drinking during Freshman Week.”

This Dominos employee is guilty of not only one crime, but quite a few. He put sponges intended for cleaning dishes in between his buttocks and is guilty of blowing mucus onto a customer’s pizza. Gross. In a world where the unemployment rate is soaring, at least we know that among them, there are at least 10 people who deserve to be unemployed. 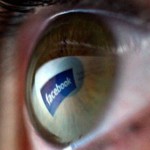 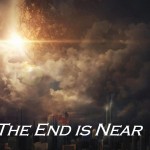