Most bad movies are just plain unwatchable, but a handful of them happen to be deliciously rotten and totally worth glancing at for the sheer pleasure their ineptitude brings. I’ve assembled the most enjoyable cinematic trainwrecks of all, though I didn’t include films I think are actually good and/or have redeeming qualities (“Valley of the Dolls,” “Mommie Dearest,” “Walk on the Wild Side,” “Sextette,” “Mahogany,” “The Baby” and “Myra Breckinridge”).

Nor did I feature “Trog” (boring) or “Black Devil Doll From Hell” (excruciating), though I highly recommend them both. And anything by Ed Wood is just too painfully — and I do mean painfully — obvious. So, here goes: 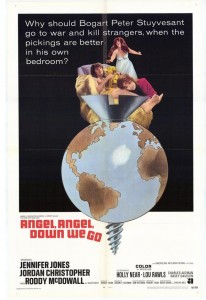 Also known as “Cult of the Damned,” this weirdly artsy/schlocky romp has Oscar winner Jennifer Jones as an ex-porn star with a pudgy daughter (Holly Near) who falls for a smarmy rock star (Jordan Christopher). When Jennifer decides to grab the rocker for herself, all heck breaks loose. Add drugs, hippies (played by the likes of Roddy McDowall and Lou Rawls) and skydiving, and you’ve got one, big beautiful mess that’s stupefying in a way that demands to be experienced. Jennifer’s most memorable line: “I made 30 stag films and I never faked an orgasm.” 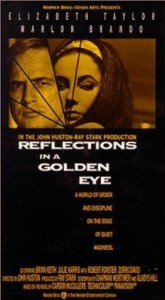 In this wonderfully vulgar John Huston adaptation of the Carson McCullers book, Elizabeth Taylor is the frustrated wife of closet-y army major Marlon Brando, who’s taunted by the frequent image of Army Pvt. Robert Forster riding naked on horseback. But their problems pale next to those of Lieutenant’s wife Julie Harris, who cut off her nipples with garden shears and who has to listen to the dubbed ravings of a screechily effeminate Filipino houseboy all day. Liz’s purple caftan matches her eyes and tends to save the whole movie. 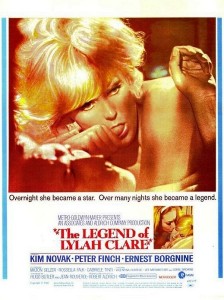 This Robert Aldrich stinker has an unknown actress played by Kim Novak landing the opportunity to portray the late, great star Lylah Clare in a movie directed by Lylah’s ex, Peter Finch. In the process, she virtually becomes Lylah, while Finch falls in love with Kim, seeing as she’s the new incarnation of his beloved goddess. But this is no “Vertigo,” or even “Fedora.” It’s hilariously inept, with terrible acting and rotten dubbing, though Coral Browne stands out as a wheelchair-laden gossip columnist with a sadistic streak. (Hey, I never signed a release!) 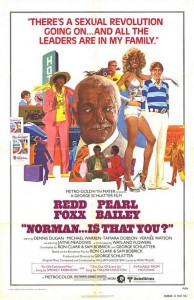 A flop Broadway comedy was adapted into a bigger flop movie, directed by the guy who did “Laugh-In” and probably should have stuck to TV. It’s about a stodgy father finding out his son is gay and promptly doing everything he can to try to change that. The movie African-Americanized the script, with Redd Foxx and Pearl Bailey as the folks and Michael Warren as the gay son. And they added an extra taboo by making the son’s relationship interracial. (Dennis Dugan plays the swishy boyfriend). Plus, they inserted comedy bits for Wayland Flowers and Madame the puppet. The resulting movie is actually gay positive and semi-enjoyable, though a deep-seated badness tends to infuse every frame. In a good way. 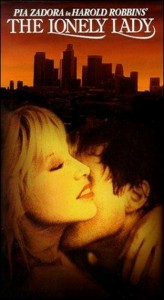 As a rising screenwriter named Jerilee, Pia Zadora is heroic, suffering abuse by means of a garden hose, but making it to the top nonetheless, all the way to winning an Oscar. Her acceptance speech is a riot (“I don’t suppose I’m the only one who’s had to fuck her way to the top”), but in real life, Pia wasn’t even nominated — though she did cop her second Razzie in a row for this overheated mess-terpiece. Based on an esteemed Harold Robbins novel, the film was described by Zadora as “a cross between ‘Rocky’ and ‘Emmanuelle.’” Can you imagine?

In what was obviously designed as blatant Oscar bait, Halle Berry plays a gogo dancer with split personalities, including a child and a white racist, in “Frankie & Alice.” (Don’t laugh. It’s based on “a true story.”) The scene where Halle snaps from one personality to the other in quick succession is one of the funniest/saddest attempts at virtuoso acting in film history. Another disability film, “I’m Dancing…” is based on TV producer Barbara Gordon’s Valium addiction, with Jill Clayburgh gamely going through the prescriptive paces as she plunges into the valley of the dolls. Both films manage to be simultaneously dreary and overwrought — and marvelously bad. 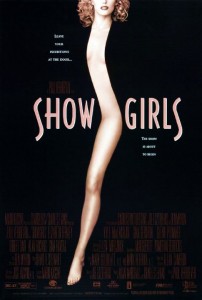 Elizabeth Berkley from “Saved by the Bell” isn’t saved by anything in this Joe Eszterhas-written farrago of sexual clichés, which demeans women at every turn in an attempt to create a female empowerment film. Berkley’s Nomi Malone comes to Vegas to make it, but finds a place with creepy people, underwater sex and vicious stars (like Gina Gershon, who has just the right claws out as the demented diva Cristal). To name just two of hundreds of dialogue nuggets: “It must be weird, not having anybody cum on you.” And of course, “Doggy Chow. I used to love Doggy Chow, too!” 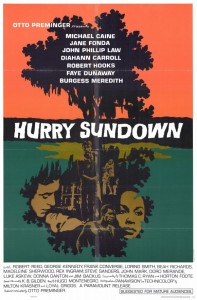 Otto Preminger’s 146-minute melodrama about the Deep South is the kind of offensive hogwash that has you riveted, with your jaw to the floor. Attractive stars like Michael Caine, Jane Fonda, Faye Dunaway and Diahann Carroll get sucked into the histrionics, grappling with a script that includes gems like, “I don’t know nothin’ ’bout radar, but I know when sometin’s plaguin’ ma chile.” The lugubrious courtroom scene is almost as bad as the one in Pia Zadora’s “Butterfly.” For other over-the-top racial turkeys, try “Mandingo” and “Drum.” Trust me. 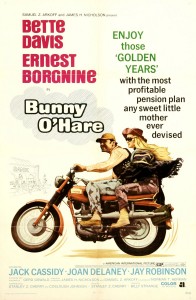 Want to see old Oscar winners Bette Davis and Ernest Borgnine dressed as hippies and robbing banks? Neither did anyone else. But the sight of them in wigs and on cycles catapults this film to the top of the delectable trash heap. Bette will steal your heart, too. One typically adorable moment has her snapping at her oppressors, “I’ll open you up like a can of tomato soup.” After which, she’d no doubt slurp away. 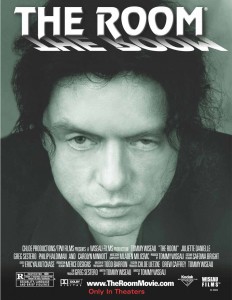 The best bad film of them all, bar none! A love triangle of such awfulness that it had to be rebranded “a dark comedy” when audiences — such as they were — started hooting and giggling at the screen. Tommy Wiseau wrote, starred, directed and produced — and he was incapable of all four jobs. He’s an indeterminately accented guy who plays the victim of an ungrateful girlfriend (the “beautiful” Lisa, who’s not beautiful at all, though I guess we’re not supposed to notice that). The wacky temptress cheats with his best friend (a wooden character named Mark) just because she’s bored and feels like stirring up some trouble. But ignore the plot. Lord knows Wiseau did. Just enjoy the hamfisted dialogue, amazing nonsequiturs, bad continuity, bizarre pizza ordering and the famous cancer scene! (Yes, Wiseau managed to make breast cancer funny. I guess that’s quite an achievement, which makes him, by far, the best/worst of all). 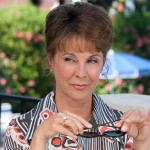 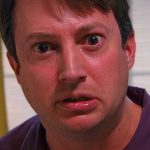